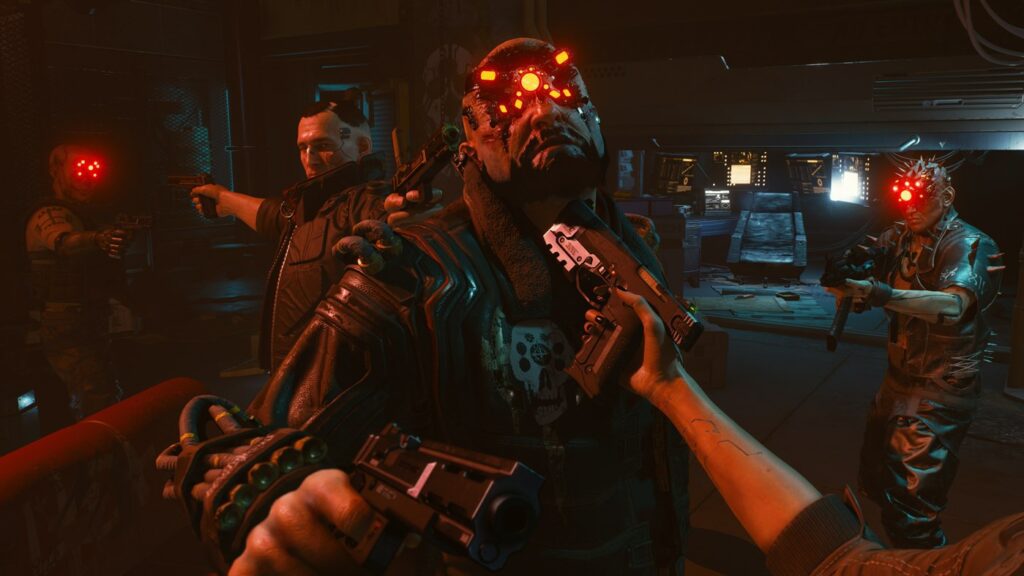 Cyberpunk 2077 has turned out to be a big pile of mess for CD Projekt Red, and more trouble is potentially brewing on the horizon with some furious investors.

A class-action lawsuit will be filed against CD Projekt Red as indicated by a law firm. The briefing, that was published by Mikołaj Orzechowski – a Warsaw-based lawyer and CDPR investor – has indicated that the investors are exploring the possibility of suing, alleging that the studio may have misrepresented itself to investors in order to secure funding. It invites all those who are affected by the “suspension of the sale of the Cyberpunk 2077 product”.

CD Projekt Red has already faced a lot of backlash over the launch of their game and had to offer refunds for PS4 and Xbox One users, which in turn led to the delisting of the game on the PlayStation Store.

The developers are still continuing to update their game and have just released a new patch to resolve many of the issues that were experienced by the players. They will release two major updates to the game in January and February, although there is no timeline on when the game will be relisted again on the PlayStation Store.