Outriders No Hud Bug and How To Fix It 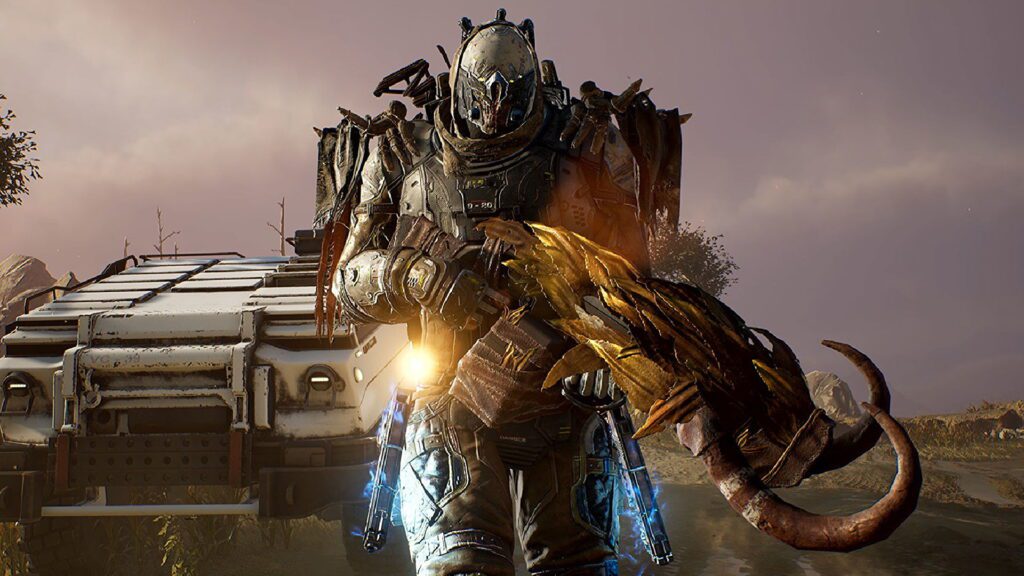 However, every launch comes with some bugs, some bugs are minor and some are major. There’s a bug that eliminates your HUD when you log in but don’t worry it can be patched easily, allowing you to continue your game.

How To Fix Outriders No Hud Bug

You face this problem mainly the first time you open outrides and enter the world, so the solution is straightforward.

If you log in and your HUD is completely missing, go to the game menu and select “Return to Lobby,” then select “Continue Game” once you are in the lobby. Your Outriders HUD will be restored. This fix also addresses some other issues, like if your area isn’t completely loading or if you are unable to get in touch with the world around you, just repeat the steps mentioned above and everything will be back to normal.