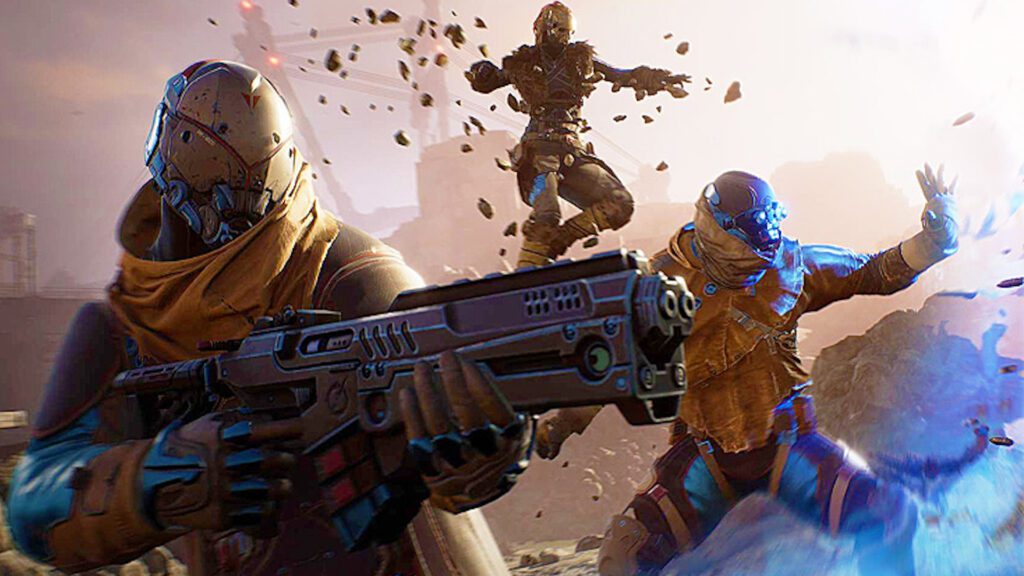 Outriders launch has been successful, but some bugs also came along with its launch. One of these bugs prevents players to access their Hell’s Rangers bonus pack by blocking the inbox.

This bug was only seen by those players who checked their inboxes early on but didn’t choose to receive the things immediately. It makes sense because you can’t use them at first so it’s a pain for the players as they won’t be able to get them later.  Luckily, In this guide, we have some solutions for you to fix this Outriders inbox Locked Bug.

How To Fix The Outriders Inbox Locked Bug

There are several things you can do to fix the locked inbox bug in Outriders, which stops you from collecting items from the Hell’s Rangers bonus pack. The first solution is to return to the lobby and then start the game again. This solution seems to be effective as it worked for a large number of people. you can also exit the game and then start the game again. That should help you in “unlocking” your inbox. These solutions are very simple and it’s possible that they might not work for you but they are worth a shot.

There is another solution for this problem but it’s a little bit difficult. You can play the game as a different character, open your inbox, and then move everything into your stash. You can then either transfer everything to your “main” character or retain it on the “secondary.” If you have already outgrown the Hell’s Rangers gear, the latter option could be a better choice; save it for a weaker character.

These solutions will help you to fix the Outriders’ inbox locked bug, which stops you from getting your Hell’s Rangers bonus set. The Problem seems to occur due to a glitch in which you can only access the inbox once per character; this is a theory that has been brought forward by some players. I am not sure that this theory is true or not, all I know that there are a lot of issues in this game that needs to be fixed right away.