Hitman 3: All Death In The Family Room Clues and Who Killed Zachary 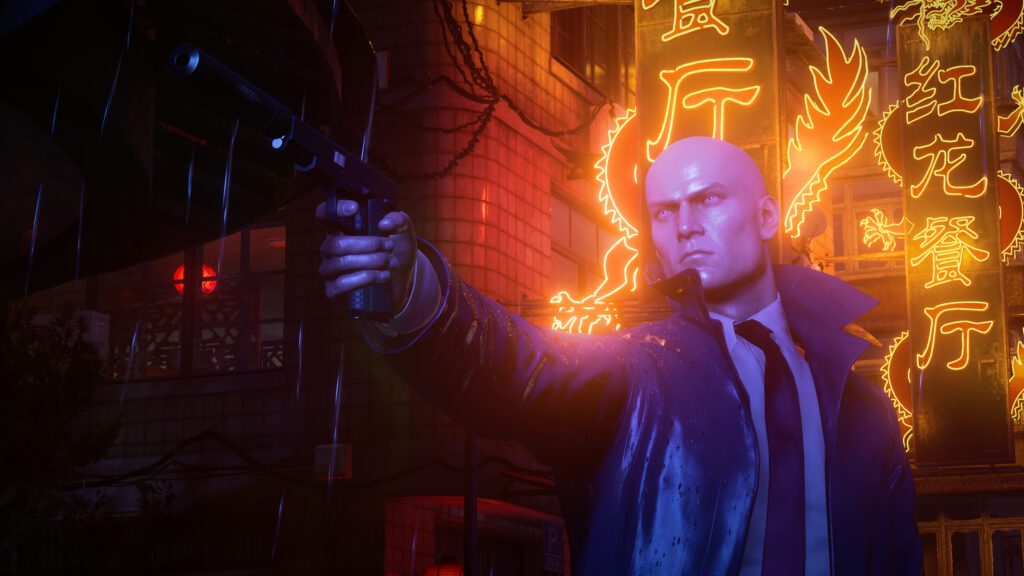 In Hitman 3 there are more than 18 clues, several interviews, and three suspects, and there is much in Dartmoor that Agent 47 must solve. Death in the Family is a mission that makes players a true detective. There are three suspects and only one of them is the murderer of Zachary.

You must take in all the evidence before accusing anyone of the murder because it will affect what Agent 47 is rewarded with and he will not get the correct answer to the mystery if he accuses the wrong person.

What Are The Clues From Zachary’s Room In Hitman 3

After talking with the Butler, he will take you to Zachary’s room. Start with the source of the death. Zachary’s body will be lying within his bed and there will be plenty of clues lying inside the room.

Go towards the bookshelf and open up a secret passageway by pulling one of the books through Agent 47 Assassin Vision.

These clues will tell you that the key suspects for murder are from within the home. So only the family members and Mr. Fernsby the butler would have been home. Agent 47 will get a list of suspects which includes, Zachary, Gregory, Edward, Rebecca, Emma, Patrick, and Mr.Fernsby. There are clues in many places in the mansion but the important clues are in Emma and Greggory’s room, Rebecca’s Room, the Greenhouse, and Mr. Fernsby’s Office.

All The Clues From Different Carlise’s Rooms

It is best to start looking at all the family members. Emma, Gregory, and Rebecca are the main important ones. Players can also ask each member for an excuse for the previous night. The Security outside will be talking about Rebecca asking a lot of questions so it’s better to start with her room.

What Are The Clues From Rebecca’s Room

All Clues From Greenhouse and Mr. Fernsby’s Office

Who Killed Zachary In Hitman 3

All of these clues implicates that Emma Carlisle is the true killer. However, players can blame her, Mr. Fernsby, or even Zachary himself. Madam Alexa will have different responses depending on the answer of Agent 47. If you will give Madam Alexa the correct answer she will give you the file. If you accuse Mr. Fernsby she will only give you some money, and if you say it was Zachary you will get nothing and Madam Alexa will jump off of her balcony.