Dragonspine is a new area that has been added to the map of Genshin Impact. There are several things in this area, including the Dragonspine Statue of the seven, new enemies, stone tablets, and some new material to farm. Rime-Worn Crystal and Rime-Worn Fragments are two of the materials that are very difficult to find in the Dragonspine area.

What Are Rime-Worn Fragments And Crystals?

Genshin Impact has introduced a new event for the holiday season called The Chalk Prince and the Dragon. This event will be live until January 6th, 2021 and players will have to complete the event quests before it ends, to complete act 1 of this event both Rime-worn Crystals and Fragments are necessary. You will get free Primogems and Mora and some other in-game goodies as well by completing the quests.

When To Get Fragments 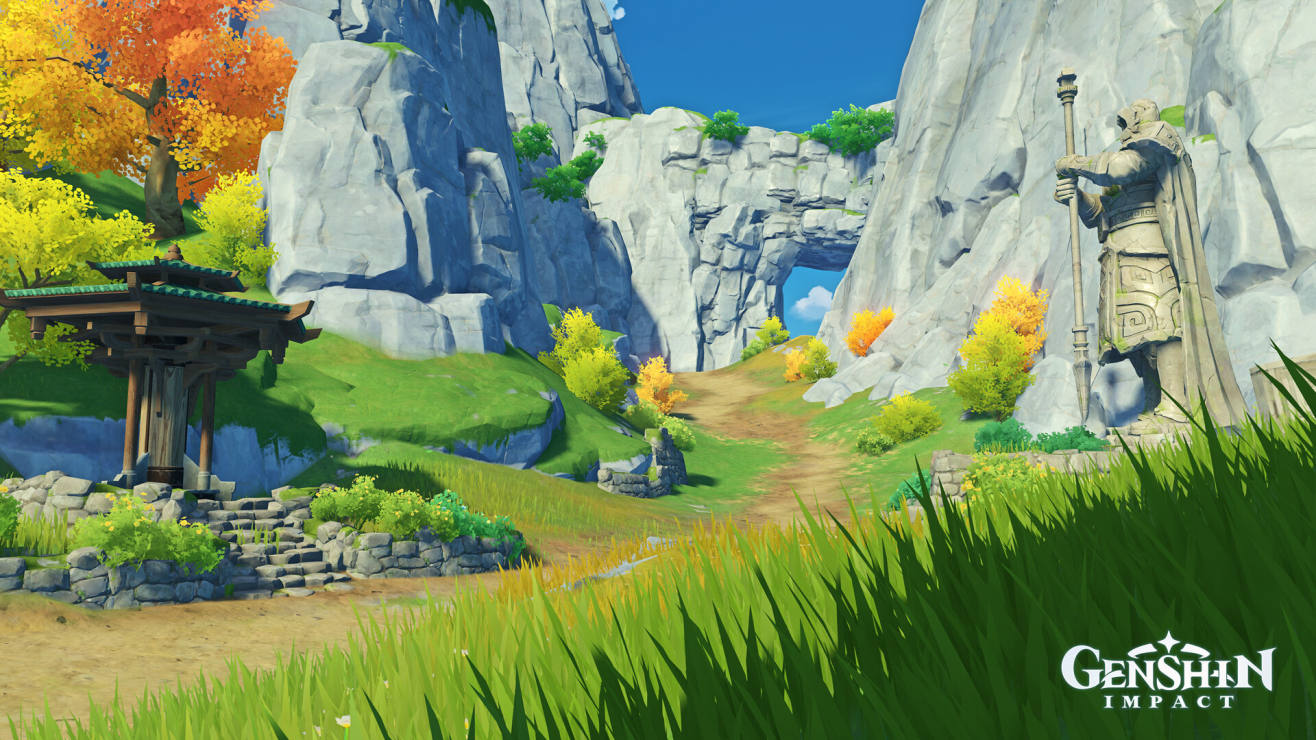 How to Get Genshin Impact Rime Worn Fragments

There is a higher drop rate of Rime- Worn Fragments than crystals. You will have to kill enemies to get Rime-worn Fragments in the Dragonspine area. You will get one of the fragments by killing an enemy. We have mentioned below the enemies that will drop on Rime-Worn Fragments when you kill them.

When you are hunting out the enemies in the Dragonspine area, you must make yourself safe from winter snowstorms and Sheer Cold, and for that always keep a Pyro Character in waiting or get a diagram for the warming bottle by leveling up the Frostbearing Tree to battle against Sheer Cold.

How To Get Rime-Worn Crystals

Genshin Impact: How To Thaw All The Shards Out and Unlock Frostbearing Tree

Genshin Impact: How To Uncover Secret of the Island