Genshin Impact: How To Uncover Secret of the Island 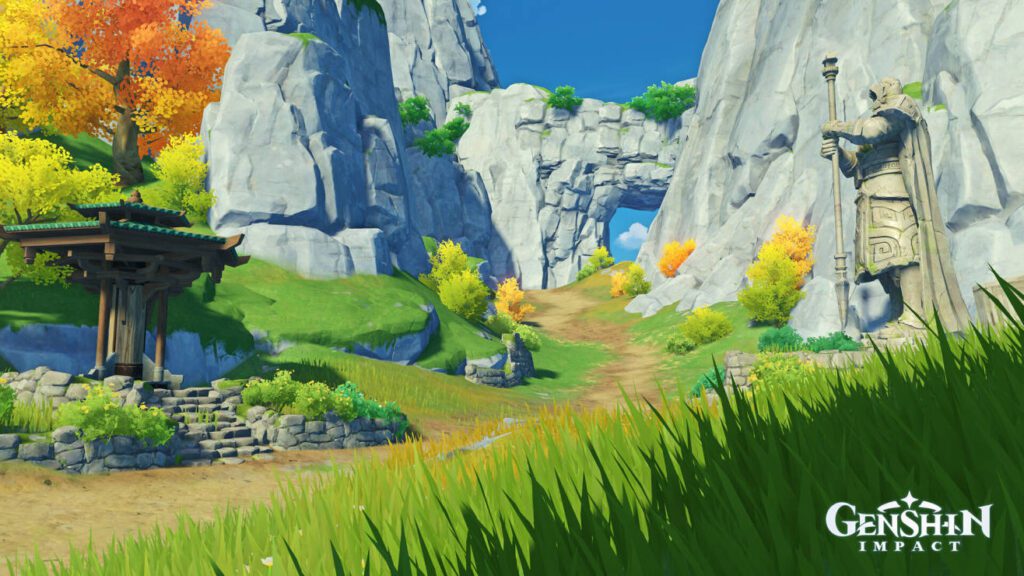 There is a huge world in Genshin Impact that needs to be explored. There are a lot of secrets hidden in every corner, and the players get rewards for going off the beaten path. Some of these secrets are bigger than usual such as Uncover the Secret of the Uninhabited Island Quest. As the name of the quest is cryptic, so the players are facing difficulty to figure out what they need to do in this quest, and how they can start this quest. In this guide, we will tell you everything you need to know about this quest.

Genshin Impact Uncover The Secret of The Island Quest

You will have to prepare for some challenges before you start the quest. First, you will need a character who has the Anemo, or wind, element like Traveler, the protagonist. Second, in this quest there is a tough fight waiting for you, so that’s why you will have to be on level 40 or higher to win the fight.

How To Find The Uninhabited Island

You will need to find the island to start this quest. This island is so small and scanning your map will also not give you much. To find this island go to the top of Starsnatch Cliff and look out to the east. You will see a small bit of land way out in the water. One of the best ways to get there is by jumping and gliding from the cliff, but you need stamina for it. If your stamina is not enough to reach there, you can create ice platforms to walk across by using a Cryo character’s elemental abilities. Reaching there will take a while so it’s better to be prepared for it.

How To Uncover The Secret of the Island

Once you get to the island, you will be directed to the broken sun dial in the center of the island. First, you will have to pick up ragged notebook items by breaking the rocks at the right of the small campsite because you won’t be able to start the quest anytime. The sundial works only at a specific time. To interact with the sundial you will have to wait until 2 am because you can only interact with the sundial to start the quest between 2 am and 5 am. If you want to fast forward time to 2 am use the time skip function.