In Genshin Impact, No Mere Stone is Act 2 of Historia Antiqua Zhongli’s Story quest. In this guide, we will tell you everything you need to know about this quest.

No mere Stone is Zhongli’s story quest in Genshin Impact, you will have to complete Story quest Sal Flore, as well as Complete Archon quest Chapter 1: Act 4: We will be Reunited and you must have 1 story key and Adventure Rank 40 to unlock it.

Truth in the Stones:

You arrive at the mine, where the incident occurred, and start your investigation. After investigating it will be revealed by the series of clues that this disappearance is anything but ordinary. You will have to find out that what is the connection between the mysterious individual responsible for this incident and the miners who have gone missing and what happened to the miners that are missing. 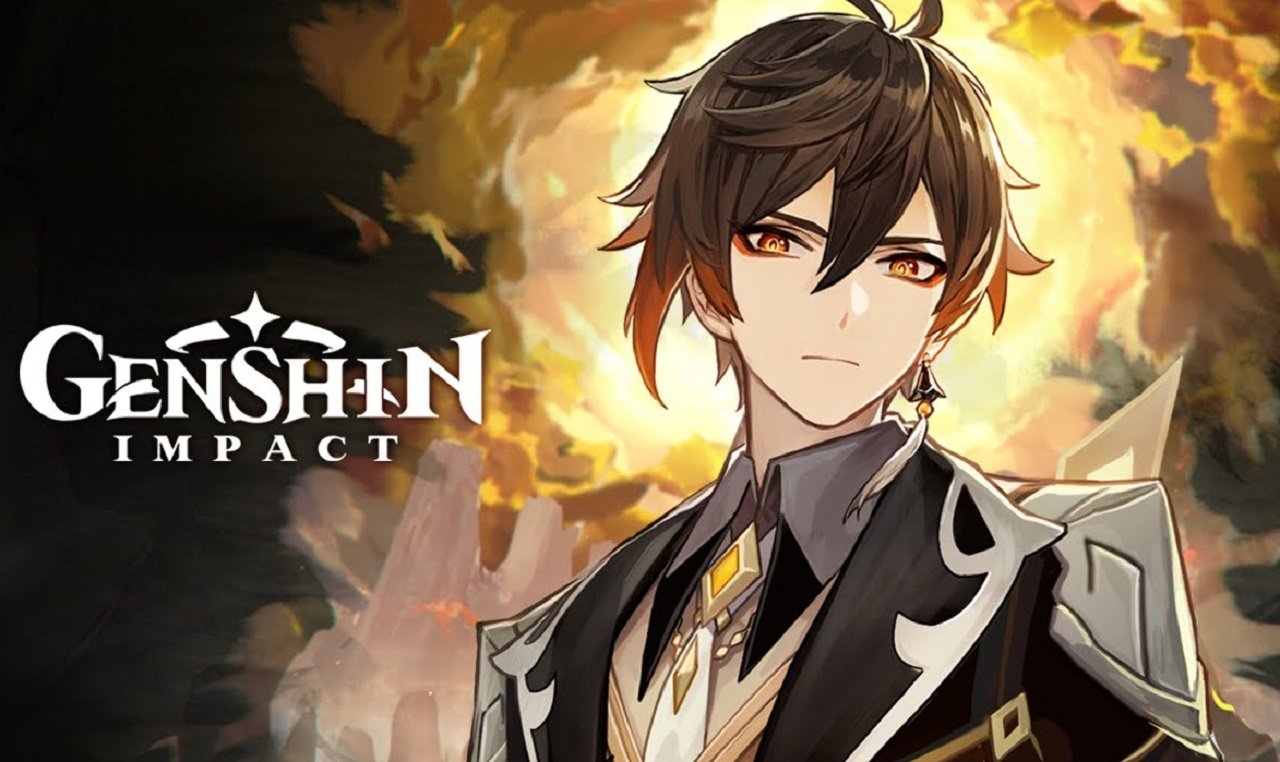 The mining site’s evidence indicates that the miners went north on the road. You keep following the trail and you will get closer to them.

Go to the marker near Lingju Pass, and follow the footprints. Talk to the three people who are close by. Save the ambushed scholar from 3 Pyro Slime and 2 Geovishap Hatchling by following the lane. Teleport to Natianmen and look for one of the miners near the marker. Bring the miner to a nearby camp.

Amidst Chaos, the Rock is unmoved:

Finally, you arrive in Nantianmen Square. Throughout the ages, a strange ancient tree has stood silently here, witnessing all that has happened. You proceed to the ancient site that holds all answers to save the miners and solve the mystery once and for all.