Genshin Impact Gladiator’s Finale Set and How To Get It 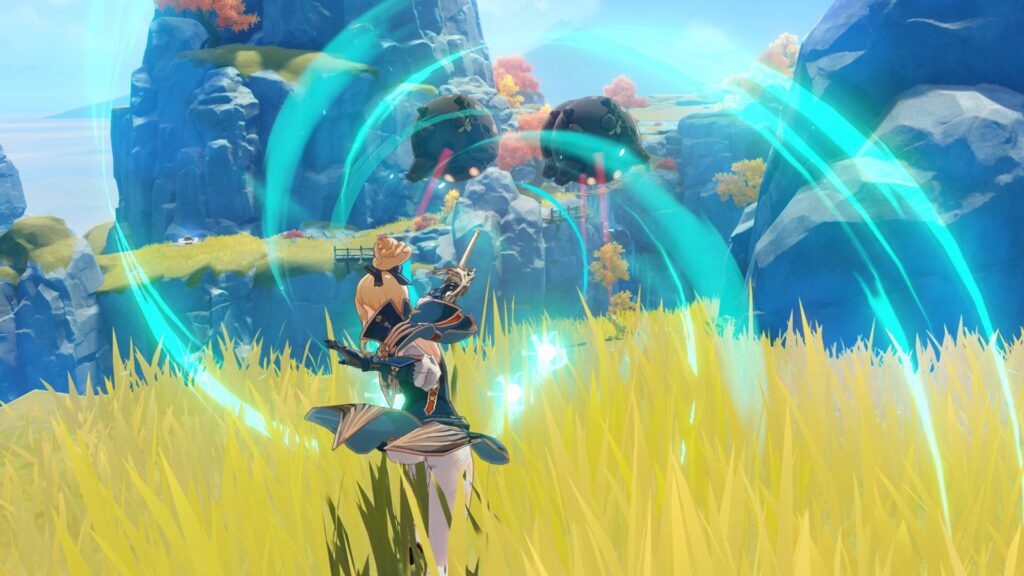 You can get all five pieces through regular gameplay, which means that you don’t need to spend any wishes to get this rare equipment. To get these pieces you will have to fight with Elite Bosses and Weekly Bosses starting at World Level 2. But you will have to start searching at world level 3 if you want to get the five-star versions of Gladiator’s Finale Set. You will get Gladiator’s Finale Set as a drop from all Elite Bosses and Weekly Bosses currently in the game. Check your in-game map to find Elite and Weekly Bosses. You can see them on the map and then challenge them just like Domains. 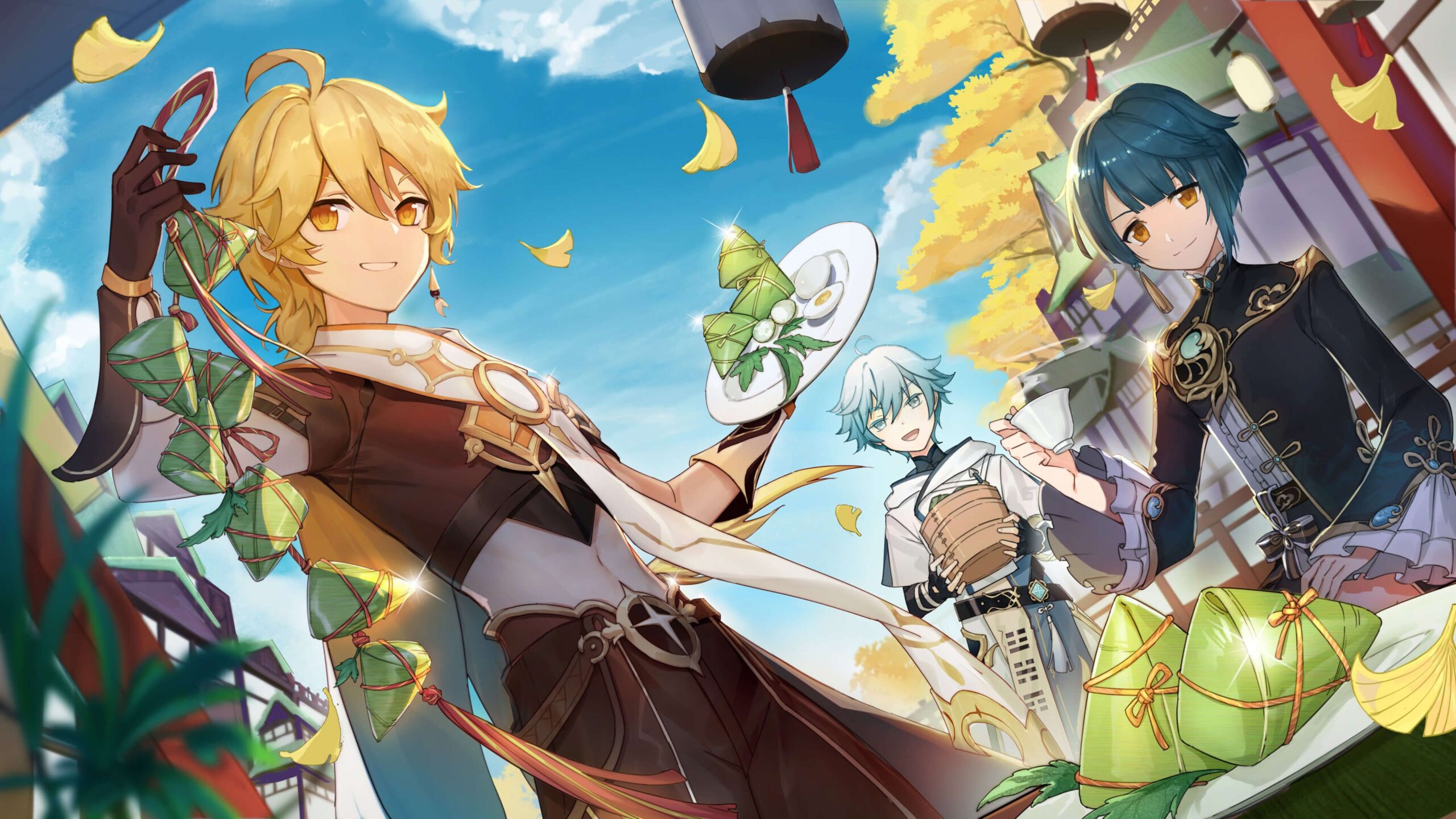 A Ley line Blossom will spawn when you defeat an Elite Boss, and you can it using 40 Original Resin for rewards.

Weekly Bosses are more difficult than Elite Bosses. If you will defeat a Weekly Boss a Trounce Blossom will respawn, and you will need 60 Original Resin to open it. Currently, there are two Weekly bosses available in Genshin Impact.