Fortnite: Here’s How To Get Black Panther Skin 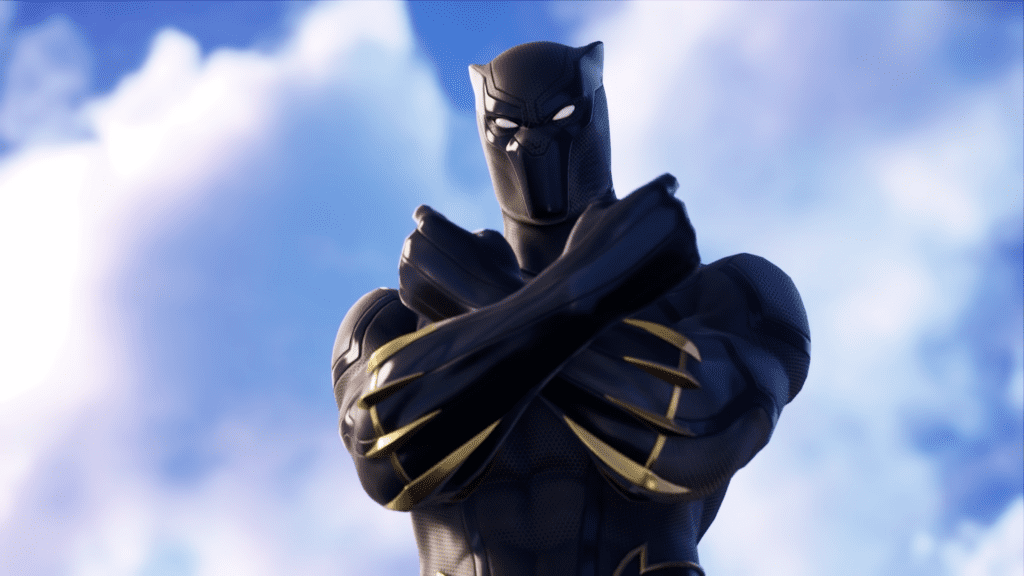 In Fortnite, a new set of quests went online on December 21 concerning a certain Marvel Superhero. A new short questline  “Wakanda Forever” has been introduced which you can complete while doing other quests and you will get a nice reward the Wakanda salute from it. People might be wondering that they will be able to do the salute as Black Panther Himself? The answer is, Yes! While you can get the Black Panther skin, it is not free.

How To Get The Black Panther Skin In Fortnite

The Black Panther Skin is a part of the Marvel Royalty and Warriors Pack. It can be purchased for $25 and can be obtained in the game after purchasing the DLC pack for Fortnite. Here is a link to this DLC pack on the PlayStation Store and Xbox Live Store.

Here’s what is included in this DLC pack for $24.99. You will be getting the following content.

This was supposed to go live in Season 4 but due to the tragic death of actor Chadwick Boseman, it got delayed. There was POI “Panther’s Prowl” in the game which had the feeling of a tribute. Dropping these quests before the skins serve as a big tease and it looks like that this will sell pretty well.