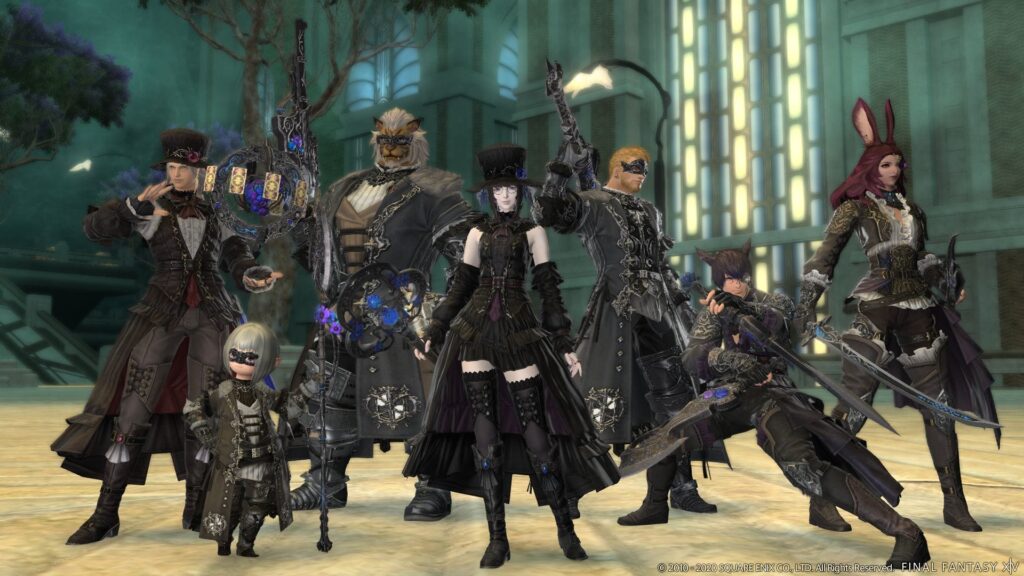 Final Fantasy XIV was patched to version 8.64 today on December 22 after the release of the major patch 5.4. The patch notes list some minor bug fixes.

As revealed by Square Enix, the hotfix that was deployed today related to a minor fix for a boss battle in Eden’s Promise. Get the details on this fix below.

The following issues have been addressed.
・In Eden’s Promise: Litany (Savage), the Umbral Orbs used by the boss would persist under certain circumstances even after casting its action, resulting in subsequent Umbra Orbs not working correctly.