Fortnite Chapter 2: How To Get All Exotic Weapons In Season 5

There are many new things in Fortnite Season 5 for players to digest, including new map locations, new Mandalorian challenges, and quest giving NPCs. But some of the things remained the same thankfully: including those exotic/mythic weapons that will help you to give crazy amounts of damage to enemies. 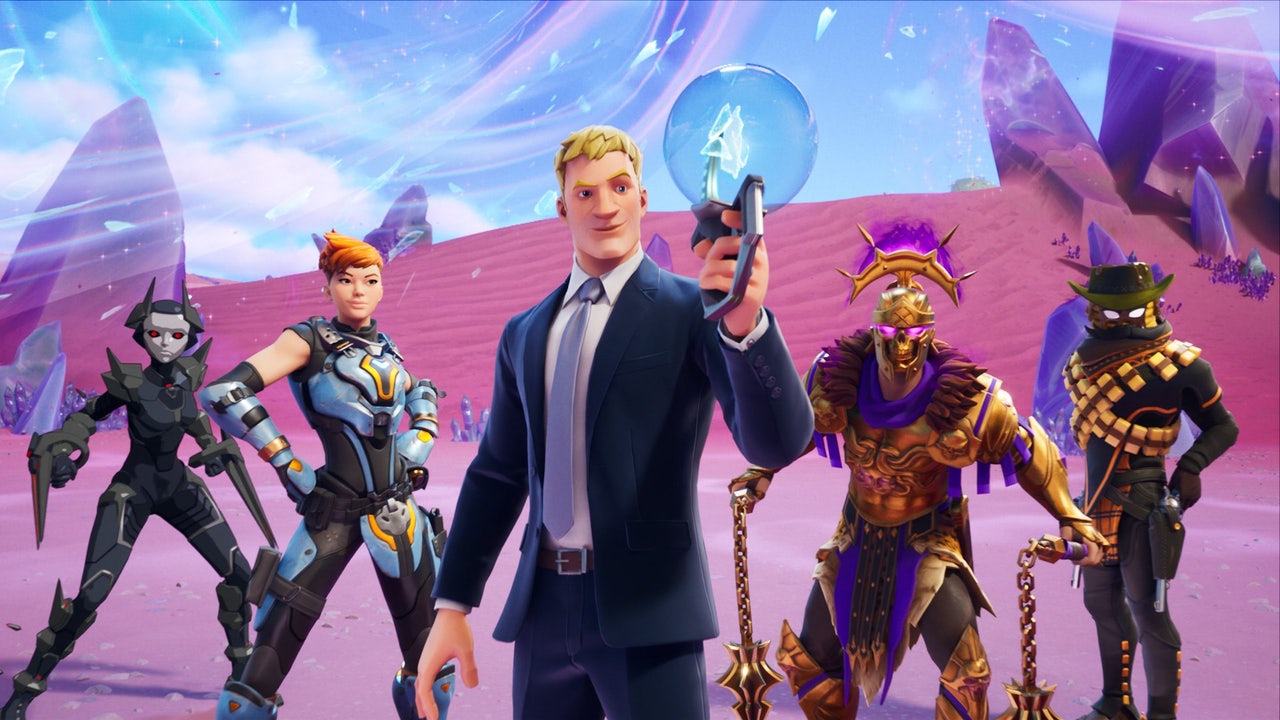 Here we have mentioned the location of every exotic weapon in Fortnite Season 5.

How To Get All Exotic Weapons In Fortnite Season 5

Exotic Weapon Location: You will find this weapon in the Razor Crest on the east side of the Zero point desert

The Mandalorian is a hostile NPC and to fight him you will have to equip a bit of ammo because he notices players from a great distance.

See also  Fallout 76 Gold Bullion and Where To Find It

The Mandalorian also gives you an exotic jetpack, which helps you to perform short burst jumps so that you can get over high terrains or obstacles easily.

The Mandalorian can also use an E-11 rifle to fire at you, E-11 rifle is an automatic laser rifle which is used by all stormtroopers, but I haven’t seen anybody picking up this rifle to use, maybe it’s a future weapon update

Exotic Weapon Location: You will find this weapon on the island northeast of the Stealthy stronghold.

You will have to speak to Splode as you would with any other NPC, you will find him hanging out around the large shack.

Exotic Weapon Location: You will find this weapon held by the crash test Dummy either at the location southeast of Stealthy Stronghold or at the junkyard full of crushed cars west of Dirty Docks.

The Dub is a double-barrel shotgun and it acts like the flintlock pistol. You will be pushed back when you shoot it, and you will get space to use long-range weapons in order to finish the fight. You can react quickly to the enemies that are trying to sneak up on you.

See also  Deathloop Delivery Booth Codes: Where To Find and How To Get

Exotic Weapon Location: You will find this weapon in the east warehouse at Dirty Docks.

Shadow tracker is a silenced pistol, you can use this pistol to tag your enemies by hitting them, and then you can track their location for 10 seconds.

Exotic Weapon Location: You will find this weapon in the Butter Barn at the south end of the Zero point desert. It will be hanging out inside the building.

The Nighthawk is a scoped pistol with a thermal scope. You can do 44 damage to your enemy at about any range.

Exotic Weapon Location: You will find this weapon in the Hunter’s Haven.

Storm Scout Rifle allows you to see where the next storm circle will be.

If you are able to get your hands on gold bars throughout your matches, then it won’t be difficult to acquire exotic weapons.