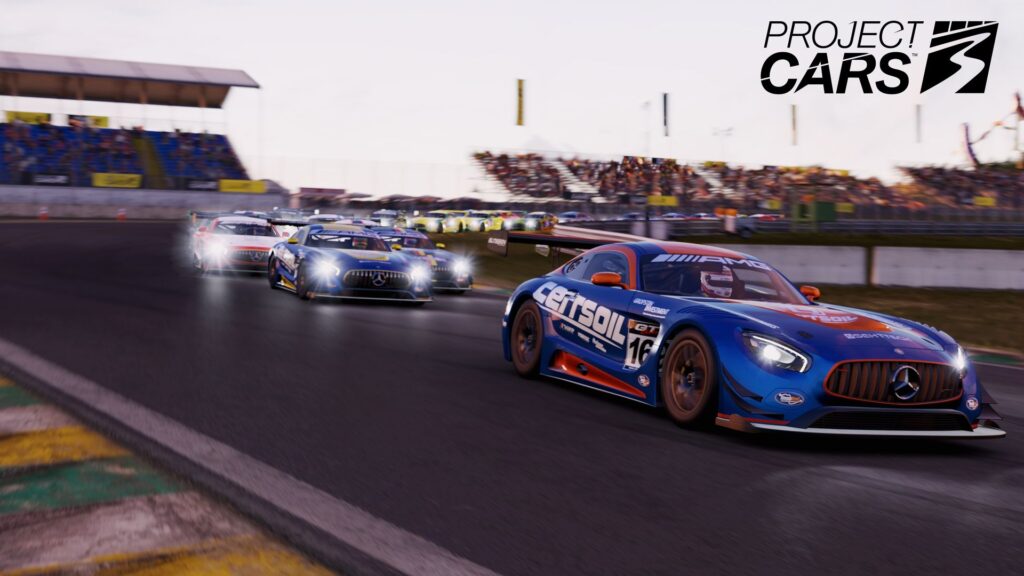 Project Cars 3 was updated to version 1.09 today on PC, PS4, and Xbox One. There are many bug fixes and changes mentioned in the patch notes.

The update released for Project Cars 3 fixes multiple issues with the online mode and GUI. There are fixes for the gameplay too. You can have a look at the full patch notes below.