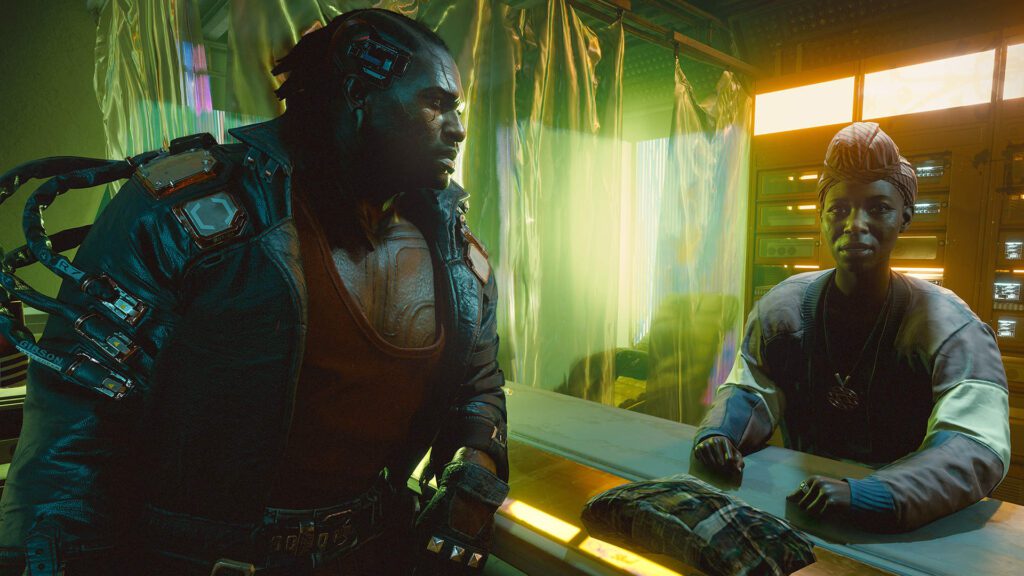 Pisces is a side job in Cyberpunk 2077 that you can do for Judy. In this quest, players will have help Judy in freeing clouds from Tyger Claw control while raiding the Mega building H8, where clouds are located.

There are some consequences of this quest that we have mentioned below.

Judy will still like them even if the players reduce the payment. After that, players will be able to get the next side job and players can also do romance with her. Maiko will still become clouds’ boss and players won’t have to fight Tiger Claws.

Best Choice in Pisces Side Job?

The best decision of this quest is to ignore Maiko’s payment since the players will not need to kill her. But killing the Tyger Claw might have some blowback in the future but the players will be able to do romance with Judy. If the players want to gain the most tell Maiko to get lost.