Cyberpunk 2077 Comrade’s Hammer Location and How To Get It

There are several weapons in Night City that have unique names and abilities, some of these items have special features unique to the weapon. Comrade’s Hammer pistol is one of the special items that you can loot from a corpse. To get this weapon you will only have to find its location.

Comrade’s Hammer is an Epic Tech revolver in Cyberpunk 2077 and it has a special feature that fires only a single bullet per clip and it takes a longer time to reload. The best thing about this feature is that the bullet explodes on impact, that is why it is named hammer pistol. You can craft this weapon easily after finding the plans.

You can craft this weapon, but first, you will have to find the plans to make it. You will have to go to Red Dirt Bar in Santo Domingo, You can go there either by fast traveling or in one of the Night City’s vehicles. After you reach there go to the southeast down the road until you find a car parked outside of an alleyway. When you approach the area you will get a notification that this is a hostile area. There is an enemy there and you will find the plan on its body. 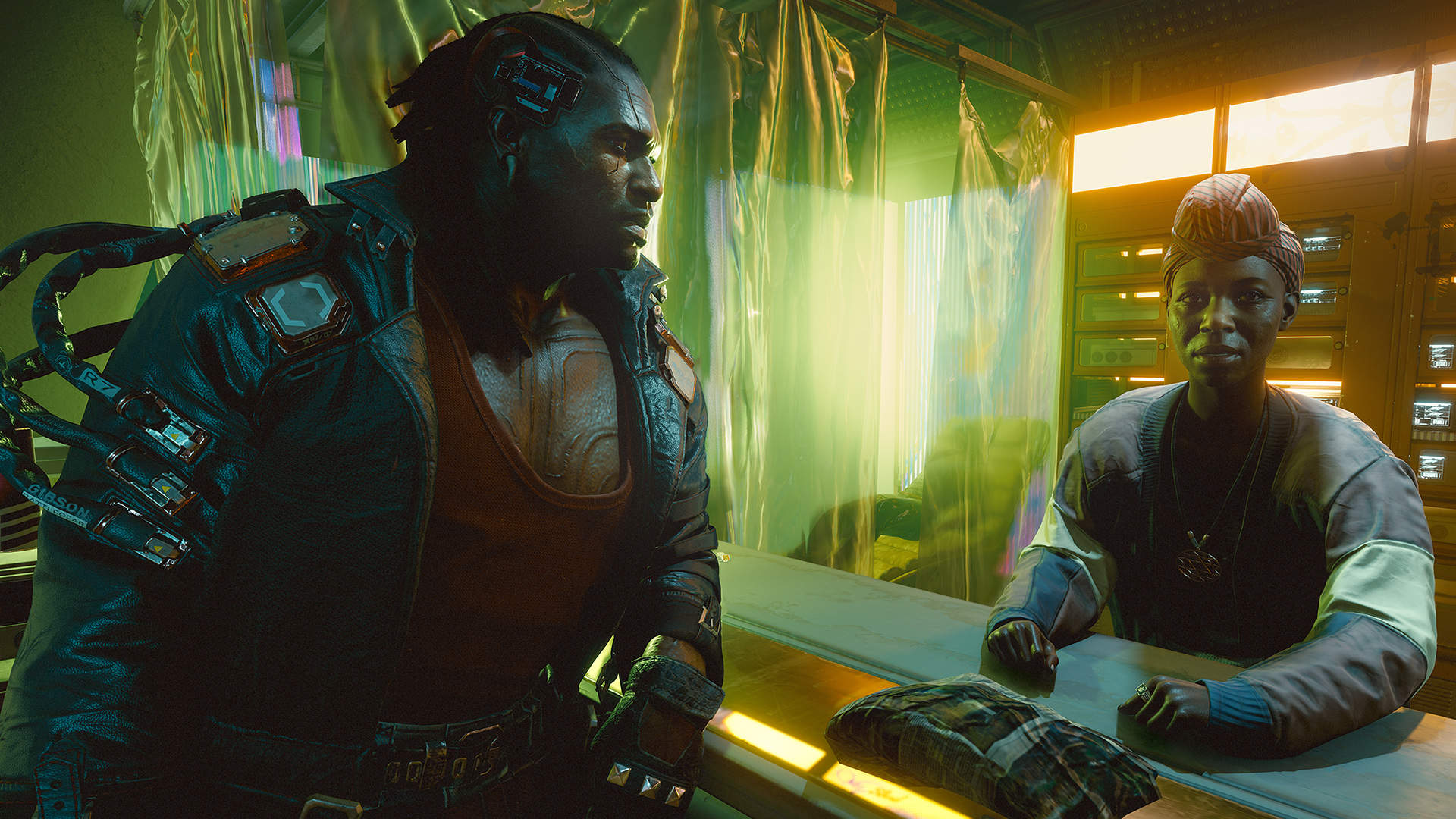 The weapon is rusted and many players will turn away from him due to his long reload time. But this gun is a very special weapon because it can quickly kill a group of the enemy and there won’t be any need for a second shot. If players want a special weapon that fires normally, then the Skippy pistol will be good for them.

After choosing their favorite weapons, players can go for clothing items to complete their loadouts. Watson and Rancho Coronado have free legendary clothing options depending on what look and stats the player wants. There are so many secret items in Cyberpunk 2077 that players can hunt down and collect.

Cyberpunk 2077 Full Disclosure Quest and How To Get Better Rewards