In the Cold War Campaign, You will have to play a series of missions that take place all around the world like East Berlin, Vietnam, and even inside the KGB headquarters. These missions revolve around you investigating an alleged Soviet spy,  who threatens the balance of power between the USA and the Soviet Union.

In Cold War, Zombies mode, and the multiplayer mode are back and you will have a lot of content to sink your teeth into after you finish the main campaign because these modes are integrated with Call of Duty: Warzone. 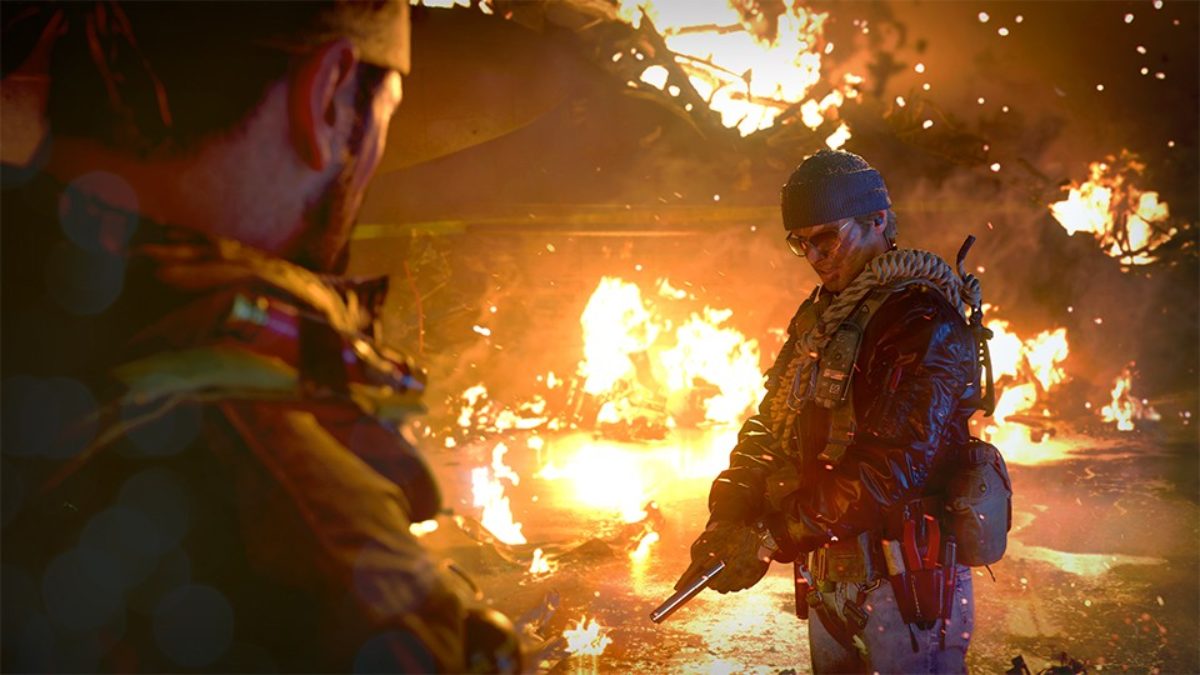 In this guide, we will tell you how long it will take you to beat Call of Duty: Black Ops Cold War.

How Long Is Call of Duty: Black Ops Cold War?