Apex Legends is an excellent game and it’s brutal on processing power and it’s a bit touchy. Gamers have already begun to run into problems with games with sub-par builds.

Many players are reporting that the game is freezing followed by crashing. This problem has no single fix but you can try some things to improve the performance of your PC and improve the gaming experience.

How To Fix Freezing and Crashing in Apex Legends

Below we have mentioned some of the tips that you can follow:

First of all, try to update your driver to fix this problem. The apex of Legend might work better for you with the latest drivers.

If the problem is occurring after you update the driver then try to downgrading could be the solution.  If you have updated the drivers before installing and playing apex of legends, then go back to the previous version to run the game smoothly. 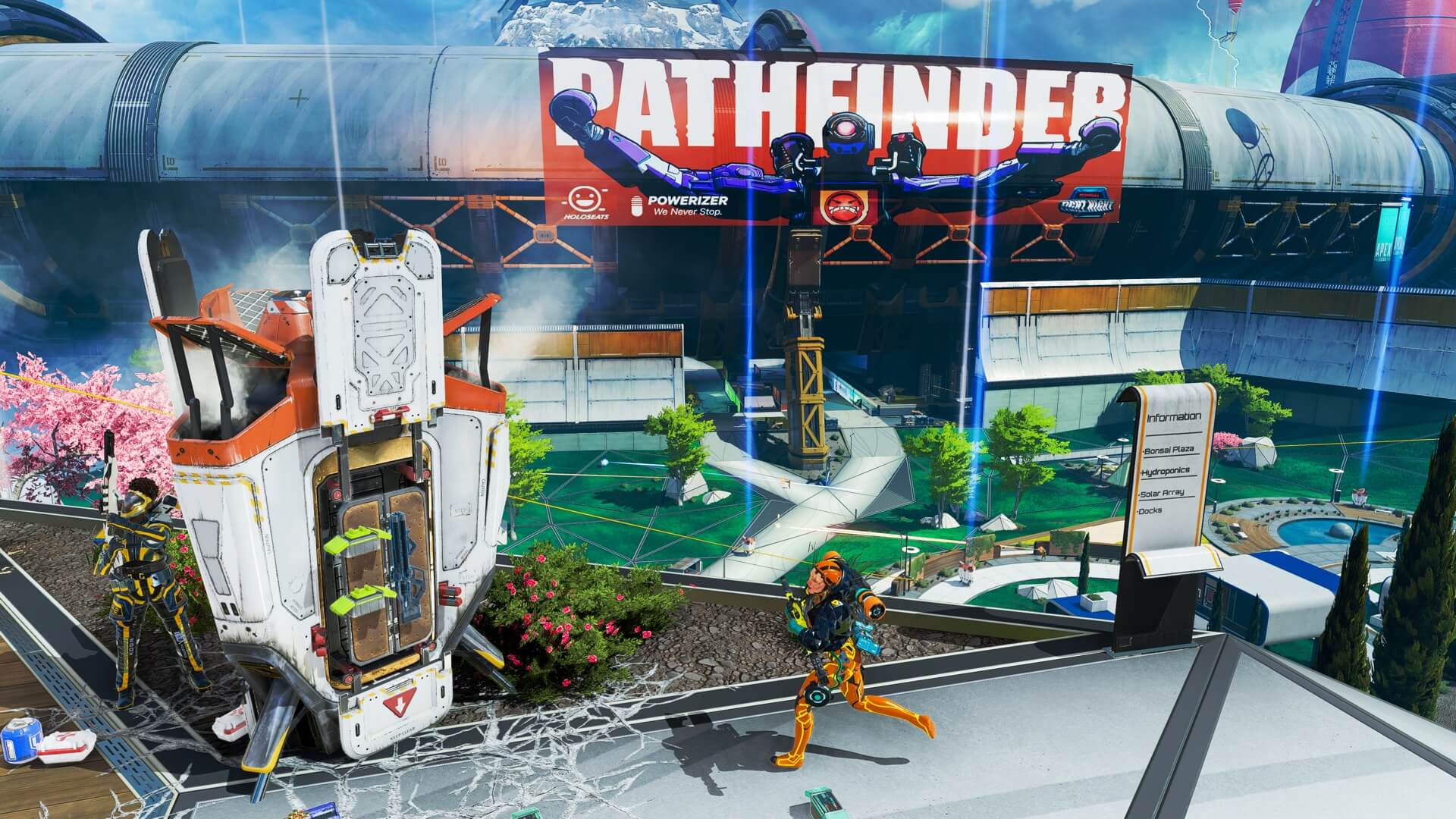 To run Apex Legends you will need astronomical processing power. The freezing and crashing problem may be occurring due to the low power processor. There are a few things that you can do to your processor to run the game smoothly.

According to EA, if you are using AMD Phenom Processor the game will not run regardless of its power. First of all, check how old is your processor. If your processor is too old then you will have to change it to solve this freezing and crashing problem.

Some players that are facing this problem are associated with some models of the AMD processors especially the FX-6000 series. Some players have tried to troubleshoot this problem and found that small changes can improve the performance of the game and reduce lagging and freezing.

Some of the changes include playing in windowed mode. If you disable two out of the six processor core via the BIOS the performance will be improved. But some of these changes will affect other PC’s performances and there will be problems with other software.

Some gamers have reported that the game’s performance was improved after they disable or reduce overclocking. If you want this tip to work you will have to overclock your rig. If you don’t know what overclocking is then you should skip this tip and check out the other tips. 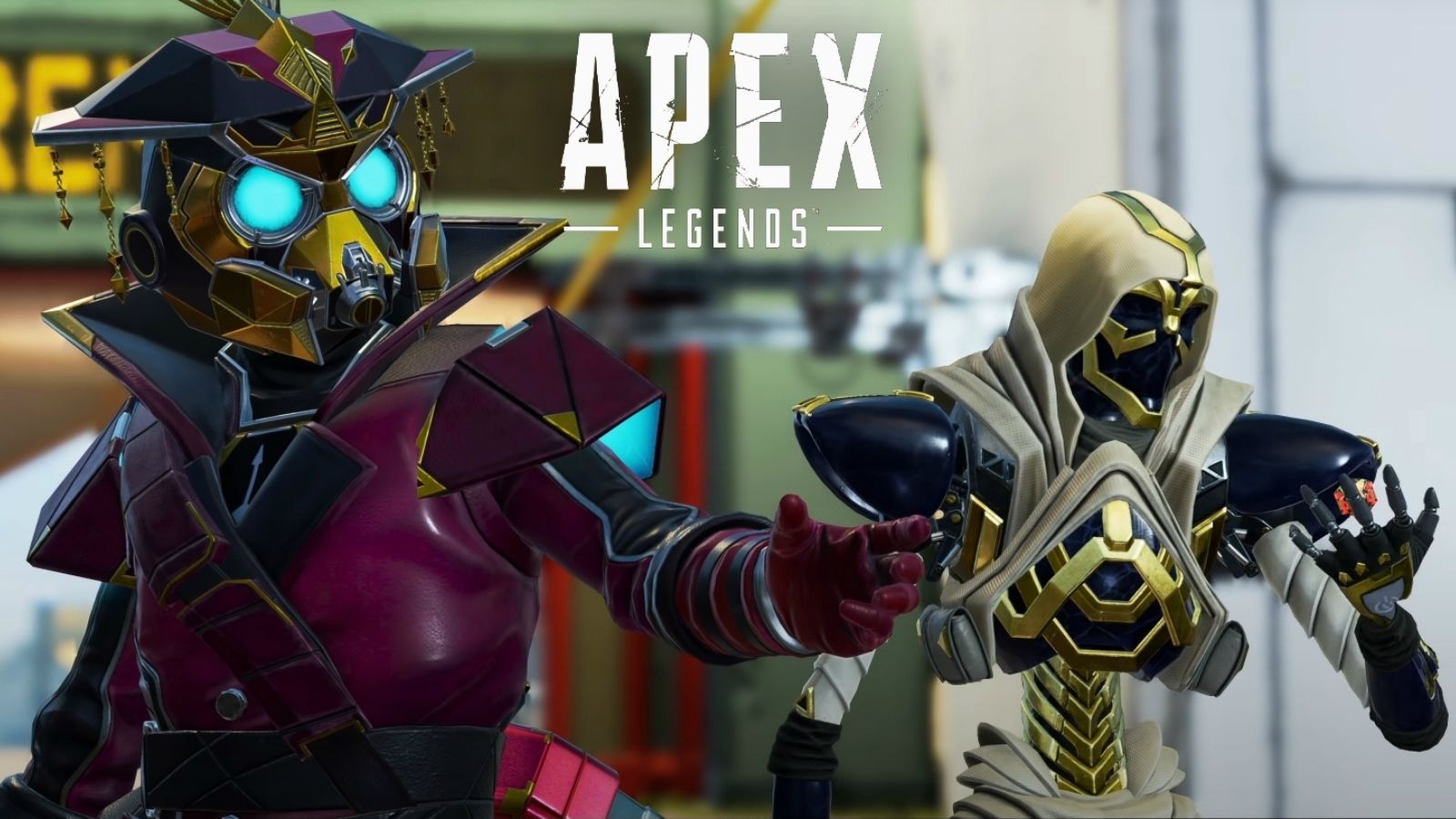 If the freezing and crashing are not solved even after the little changes you made with your video card and processor, you might try the following tips.

The freezing and crashing problem might occur due to corrupted game files. If you want to repair the game files, launch origin, and go to the library. Select Apex legends from there and click on the Gear icon and the repair option will be opened. Click on it and the game will run the fixes on its own.

Reinstall the game or origin

You must set up firewall exceptions for the game and origin. Some gamers have reported that the Windows Firewall didn’t allow Apex Legends or Origin or both through the firewall unless you set exceptions.

The Freezing and crashing problem might occur due to the overlay by origins that shows your FPS counter. If everything above-mentioned didn’t work for you then you may try to disable this feature to release some extra power for your performance and make it easier for the PC to run the game.

Many Gamers have resolved the freezing and crashing problem by following these tips. But some of the gamers haven’t been lucky and they are still facing the same problem even after trying all these tips.