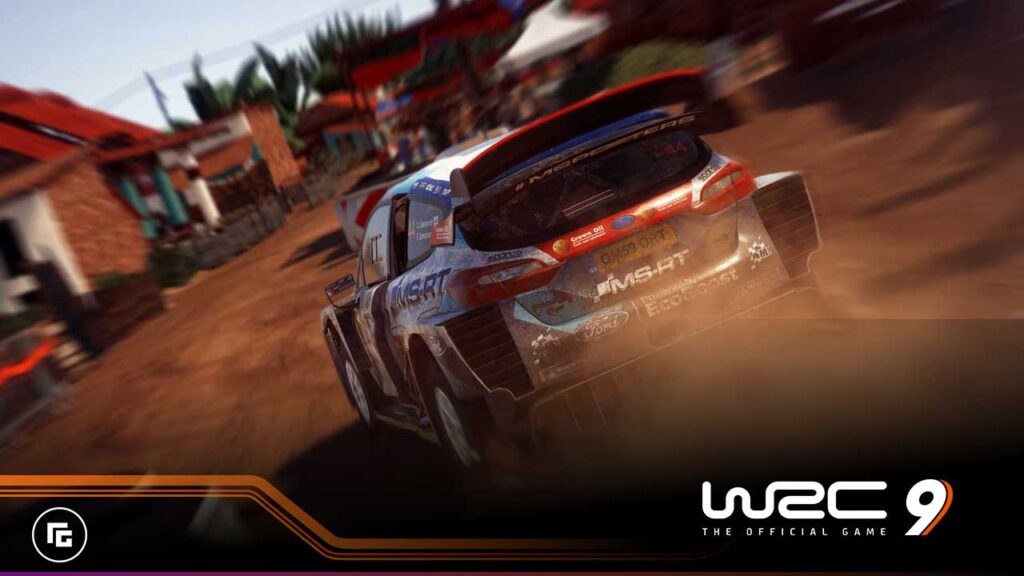 WRC 9 was patched with a hotfix to version 1.08 today on January 27. The patch notes list all bug fixes that have been implemented in the game.

As mentioned by the developers, this is a hotfix on all platforms. The following versions will be patched after this update.

Get the details on the patch notes below.