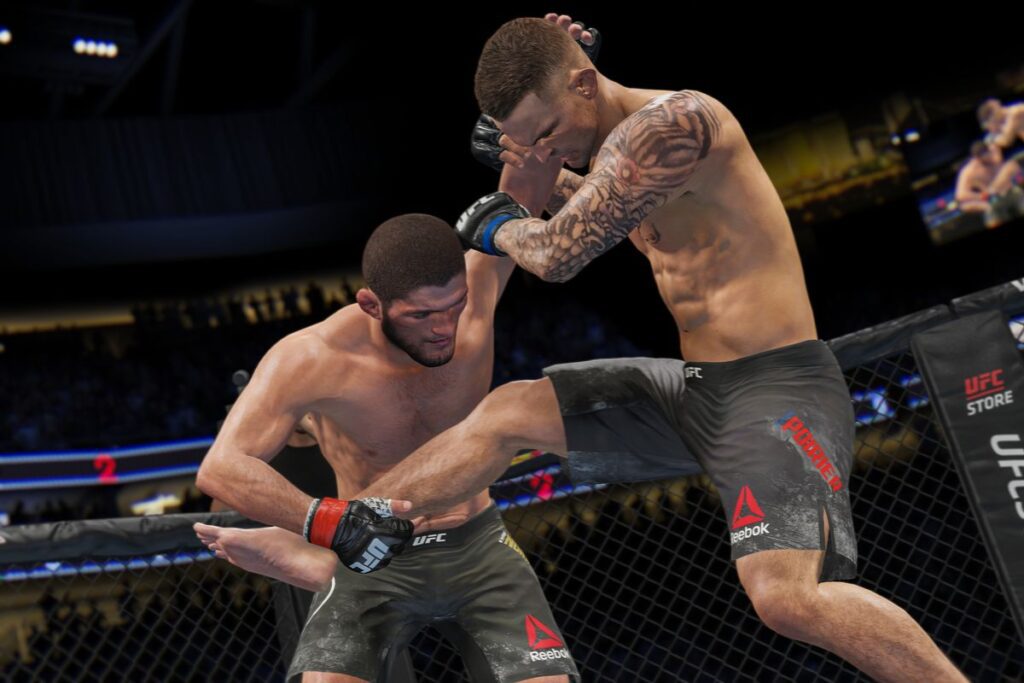 UFC 4 has been updated to version 4.01 by EA Sports. This update brings a couple of major changes and implements some bug fixes as mentioned in the patch notes.

Some of the major changes that are a part of UFC 4 update 4.01 include the ability to play in all venues in the Tournament, Event, and Online modes. Another addition is the ability to display judges’ scores on the battle stats screen.

The download size is roughly 2.2 GB on PS4. This size should be similar on other platforms. There are various gameplay updates as well. You can have a look at the UFC 4 patch notes 4.01 below.