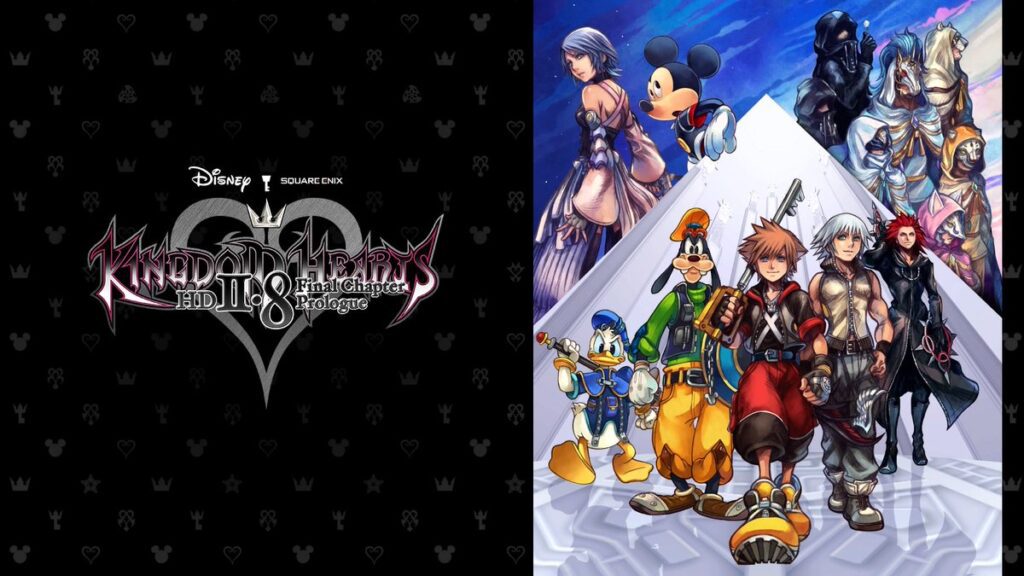 Kingdom Hearts HD 2.8 has been updated to version 1.05 by Square Enix implementing a number of bug fixes as mentioned in the patch notes.

Square Enix has released a surprise update for the game which doesn’t appear to mention if there are any major changes. All we know from the patch notes is that various issues have been fixed for the game.

In the past, updates have tweaked the game balance based on the player feedback or removed the Share button restriction that was applicable to the PS4. It remains to be seen if the Xbox One version of the game has also received an update along with the PS4 version.