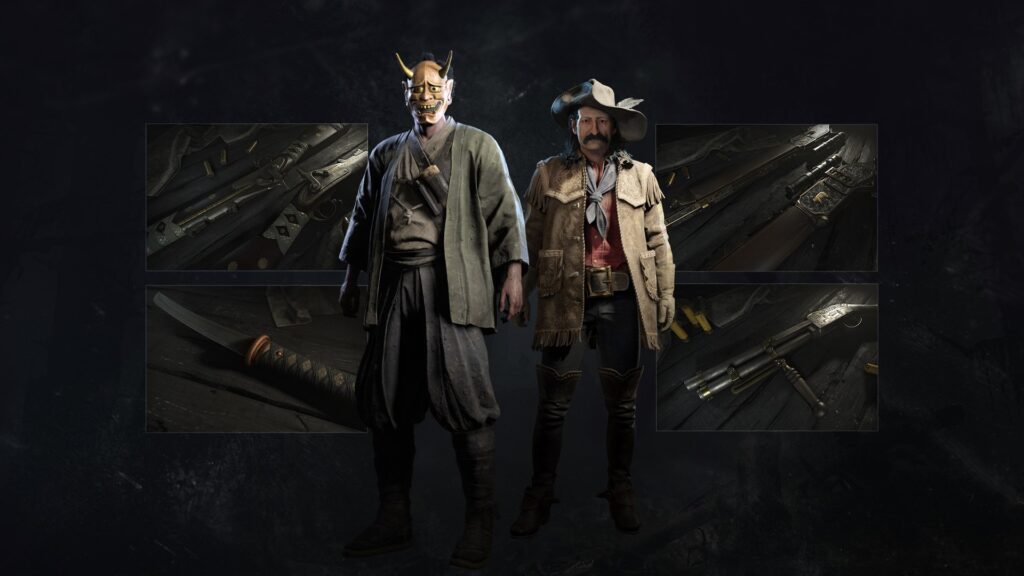 Hunt Showdown was updated today on January 25 to add support for the new DLC and implement some bug fixes as seen in the patch notes.

Two new DLCs have been added to the game after the release of the latest update. They are The Trick Shooter and The Ronin. They are a part of the Unlikely Pair bundle which is available now on PS4 and Xbox One.