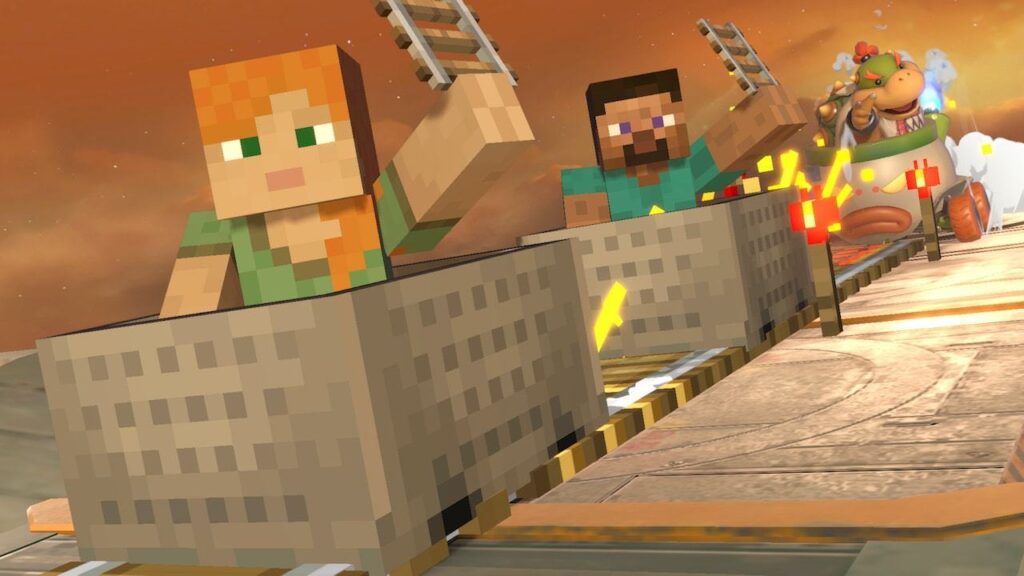 Nintendo has confirmed Super Smash Bros. Ultimate update 9.0.0 which will add Steve and include various gameplay adjustments as mentioned in the patch notes.

The second fighter pass for Super Smash Bros. will add six new DLC fighters. The first two are Min Min and Steve. The second DLC fighter, Steve, will join the game with update 9.0.0 which is due out today.

While there are no official patch notes available for this update, we do know that it will add support for the new DLC fighter in addition to offering various character balance adjustments.

The patch is available to download now for the Nintendo Switch.