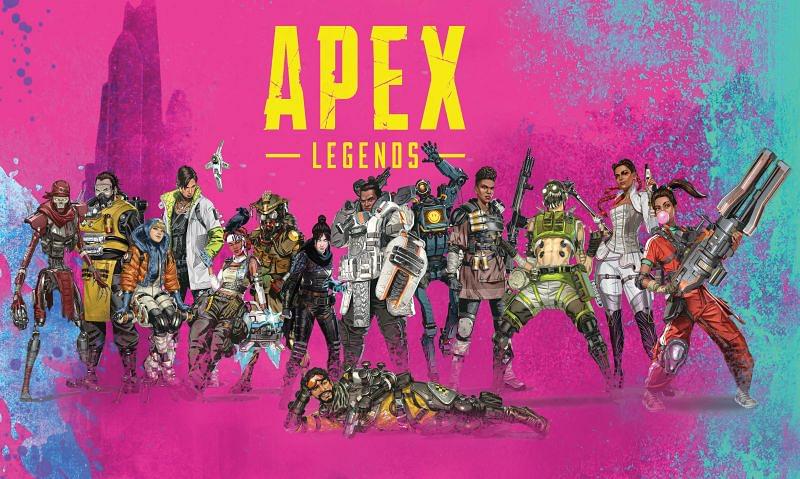 Apex Legends has been updated to version 1.48 by Respawn Entertainment bringing in a number of minor bug fixes as mentioned in the patch notes.

As this is a very minor update, the download size is relatively small. It is just under 500 MB on PS4, Xbox One, and PC. Sadly, there are no official patch notes available for this update so we don’t have any idea on what exactly has been fixed with this patch.

We do know some of the bug fixes through the game’s subreddit so check out the Apex Legends 1.48 update patch notes below.

The game is currently available as a free-to-play release on PC, PS4, and Xbox One. It was developed by Respawn Entertainment and published by EA.