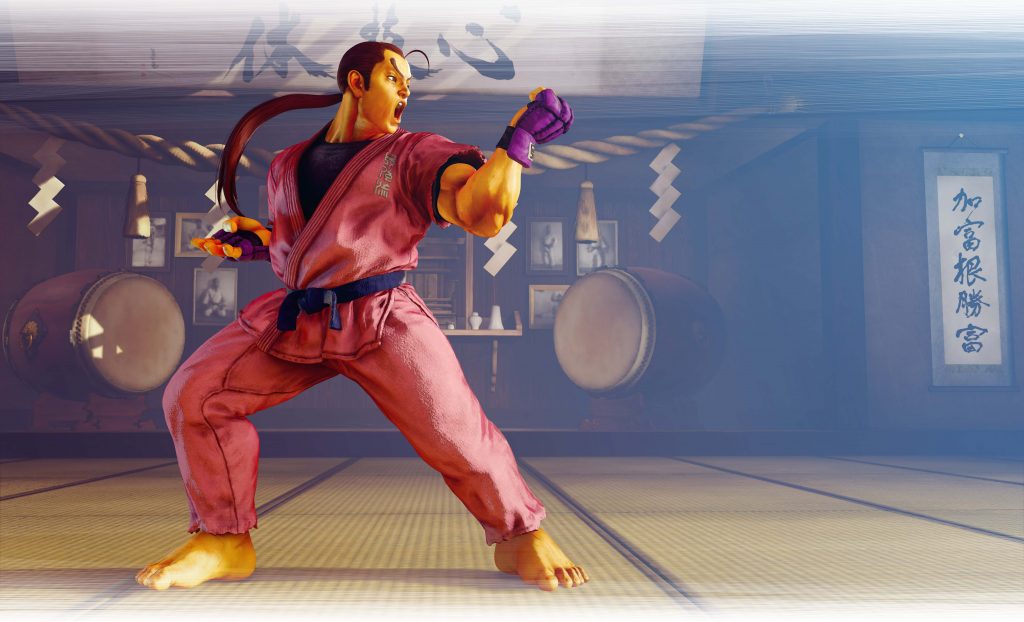 Capcom has updated Street Fighter 5 with the Winter patch that adds a new DLC character and stage to the game. The patch notes also mention various adjustments.

The full list of balance adjustments for the different characters can be found from here. The patch notes for this update can be seen below and cover the general changes and new additions to the game. Almost every character has been revamped as part of this new update as seen with the balance adjustments linked above.

Capcom is also releasing Season Pass 5 and Premium Pass. Here is what is included in it.