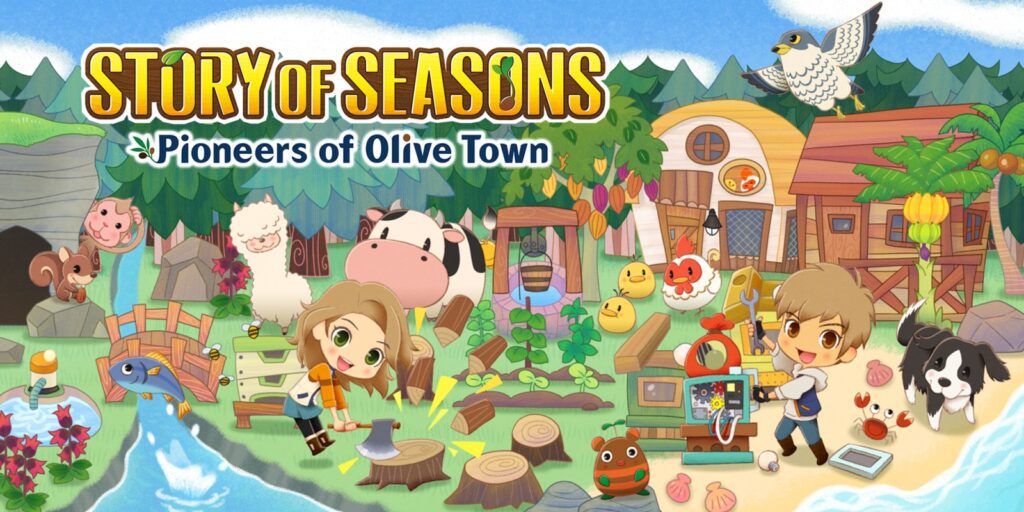 XSEED Games has shared the patch notes for Story of Seasons: Pioneers of Olive Town update 1.0.4. This update is out now for PC and Nintendo Switch.

This update is aimed at resolving the issues with the loading times which were one of the main complaints against it. This might not reduce the initial load time but it will improve the performance when moving between the various areas in the game. Other changes include some minor bug fixes. XSEED Games is also working on further improving the dialogue and adding additional new content to the game with further updates.