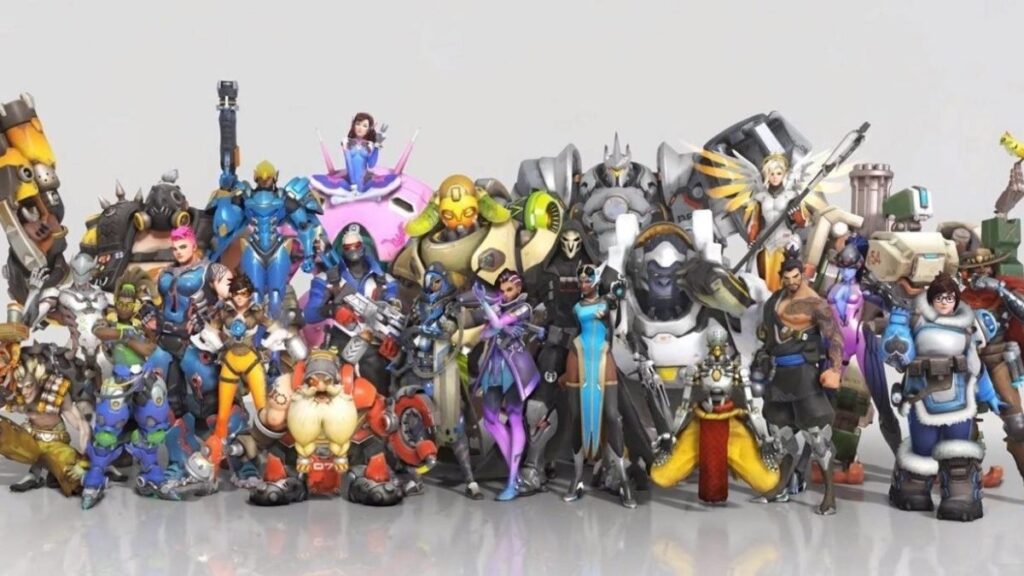 Overwatch has been updated to version 3.09 today. The full patch notes for the PS4, Xbox One, PC, and Nintendo Switch can be seen below.

This is update deals with Nvidia Reflex support on PC. In addition, the developers have announced a new archives 2021 that will start from April 6 until April 21 and let the players “dive into story-driven co-op missions from pivotal moments in the past, test your mettle against new deadly new Challenge Mission modifiers, and earn historically-inspired loot along the way.” As for the patch notes for the new update that was released today for Overwatch Origins Edition, see below.