Snowrunner has been updated to version 1.25 today by Focus Home Interactive. The full patch notes for this update can be seen below.

SnowRunner is a 2020 off-road simulation video game developed by Saber Interactive and published by Focus Home Interactive. SnowRunner has the player control off-road vehicles as they traverse between locations to complete objectives. It is available on the PS4, Xbox One, PC, and Nintendo Switch. The patch today appears to be related to some bug fixes and improvements but no detailed patch notes are available. Update: This patch has also added Tatra Trucks. 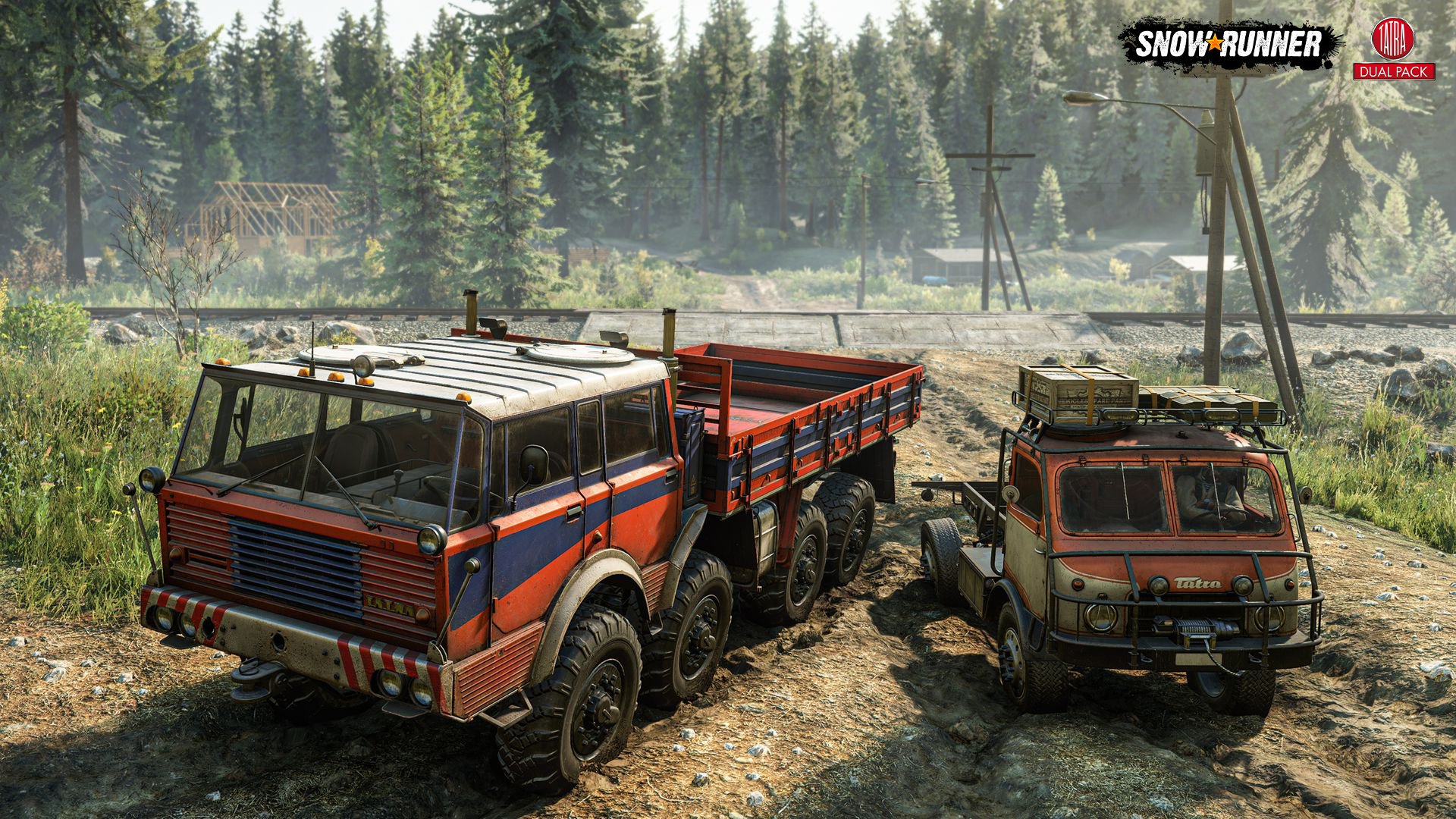 The game received a major Season 4 update back in May. With Season 4: New Frontiers, Saber Interactive and Focus Home Interactive’s blockbuster ultimate off-road driving experience is expanding once more. This season includes the massive Russian Amur Oblast area to all Season Pass and Premium Edition owners, pushing players to accomplish hundreds of difficult objectives over four new maps. To drive in style, two new cars have been introduced, along with new vehicle skins and hood decorations. The free update that comes with it adds new material for all gamers, including new trials and more.

Sony Aims To Sell More Than 22.6 Million PS5 In a Year Breaking The Record Set by PS1