Biomutant is one of the rare games that feels like it was better suited for a previous era. It is a medium-scale AA game from a small developer but carries a lot of ambitions. Obviously, this also leads to several issues that are not properly addressed but for a game that is from a brand new developer and feels ambitious for the studio considering its size, it is an admirable effort.

Biomutant was first revealed back in 2017 but it disappeared under the radar for a long time until it resurfaced again last year. The main developers behind it are Experiment 101, which is composed of former Avalanche Studios staff. They founded this new studio in 2015 and Biomutant was their first project. It certainly looks like they bite off more than they can chew with this game. 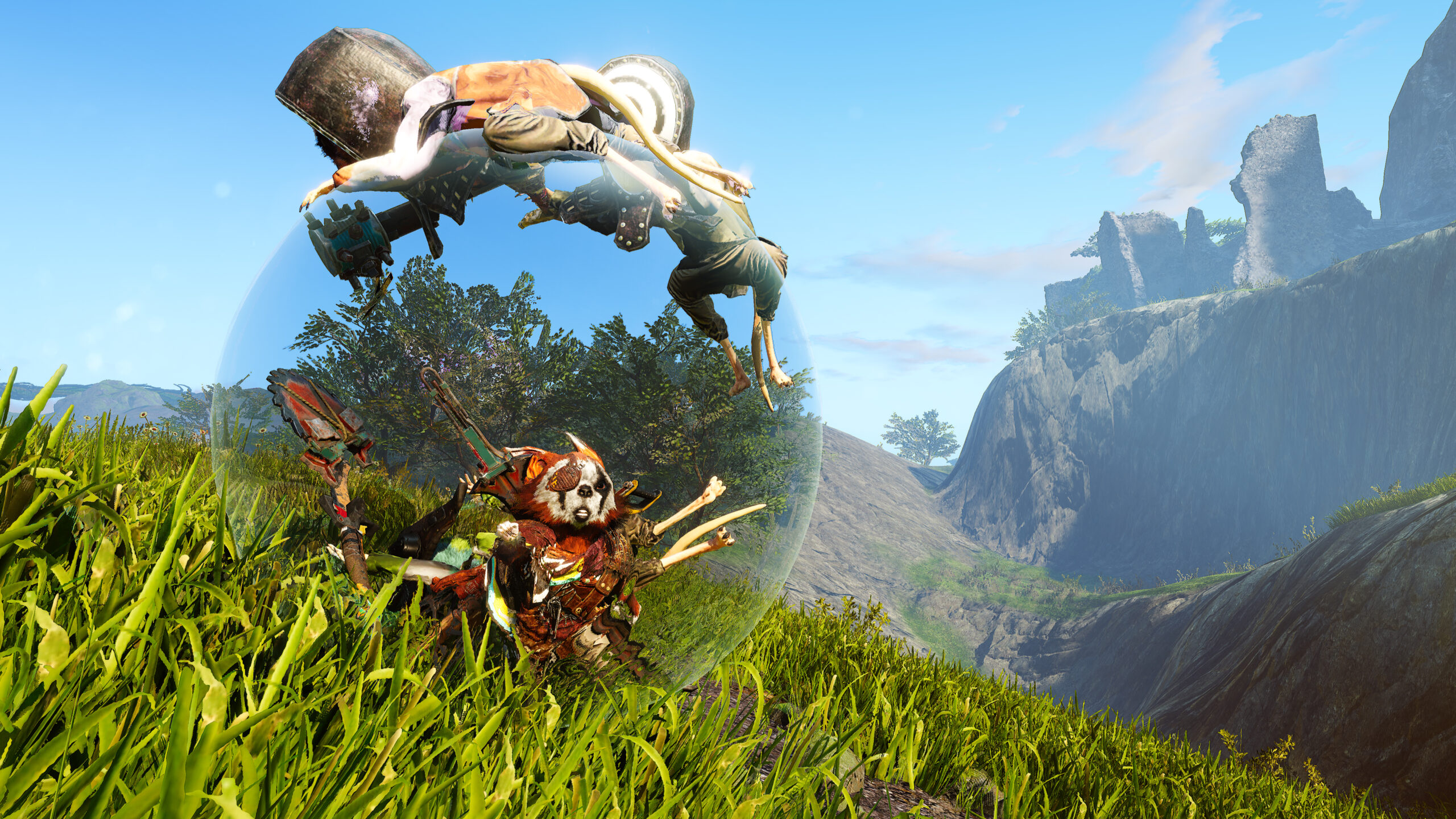 The thing that sets Biomutant apart from other games is that despite being an action RPG, it is set in a world where all characters are animals. This is essentially an action RPG where the lead is a mammalian warrior. In this world, there are regular animals as well their mutated versions that pose a threat to their species. To set up the backdrop, this is a post-humanity Earth where nature has taken charge. Humans get the blame for the destruction of this world thanks to their toxic waste and trash. There is a Tree of Life that carries an important place in this world. The main quest revolves around this tree which is poisoned. You will have to travel the world to save it by destroying the Worldeaters that are chewing on its five roots.

There are several tribes/factions in the game, each with its own set of rules and objectives. They are split into two main tribes: the Light Tribe and the Dark Tribe. Biomutant will give players the option of allying with one of the factions. Aligning with one of the light factions means that the player’s ultimate aim is to rescue The Tree of Life, whilst siding with a dark faction means that the player’s ultimate goal is to destroy The Tree of Life. This adds an interesting twist to the main story while also keeping the adventure fresh.

See also  Biomutant Ultimate Weapons Location and How To Unlock Them 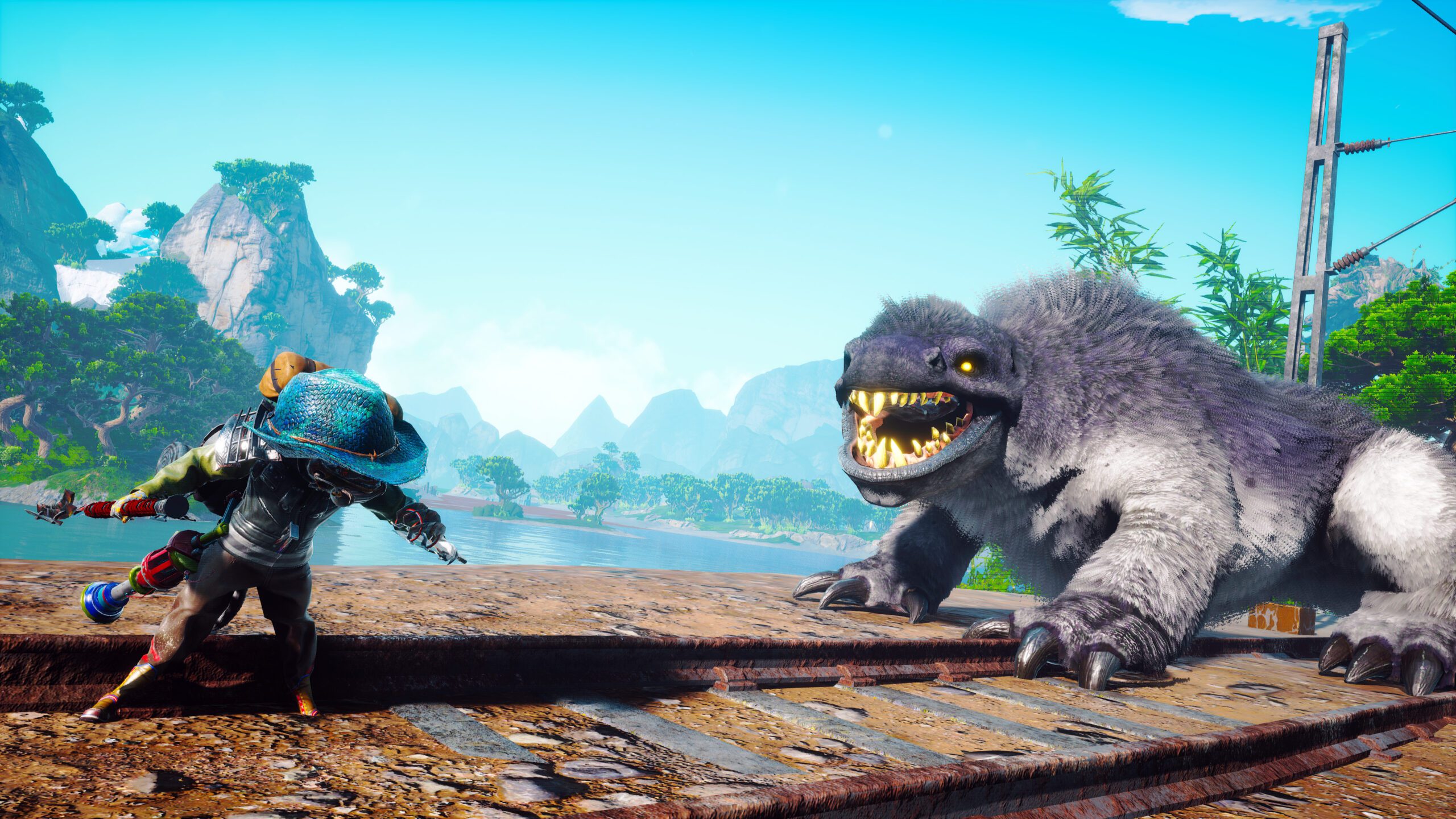 One of the game’s main features is a mechanical support character known as Automaton. It will be able to translate numerous animal sounds and provide you with a brief history of the world. It’s an intriguing concept to see how the designers utilized it as a tool to advance the narrative, but everyone will have their own view on how well it was accomplished. You may also create your own hero from the start. In the game’s character creator, players may select their breed and base stat distribution, giving them a plethora of possibilities for customization.

The game has multiple classes that allow players to specialize in various playstyles. They are mainly categorized in Melee, Gun, or Magic build. Even though players have to select a class at the start of the game, their choice is not final. The class you select is mostly meant to get players started on a certain path. You may improve and follow a playstyle in any of the other classes in Biomutant, regardless of the class you choose at the start. 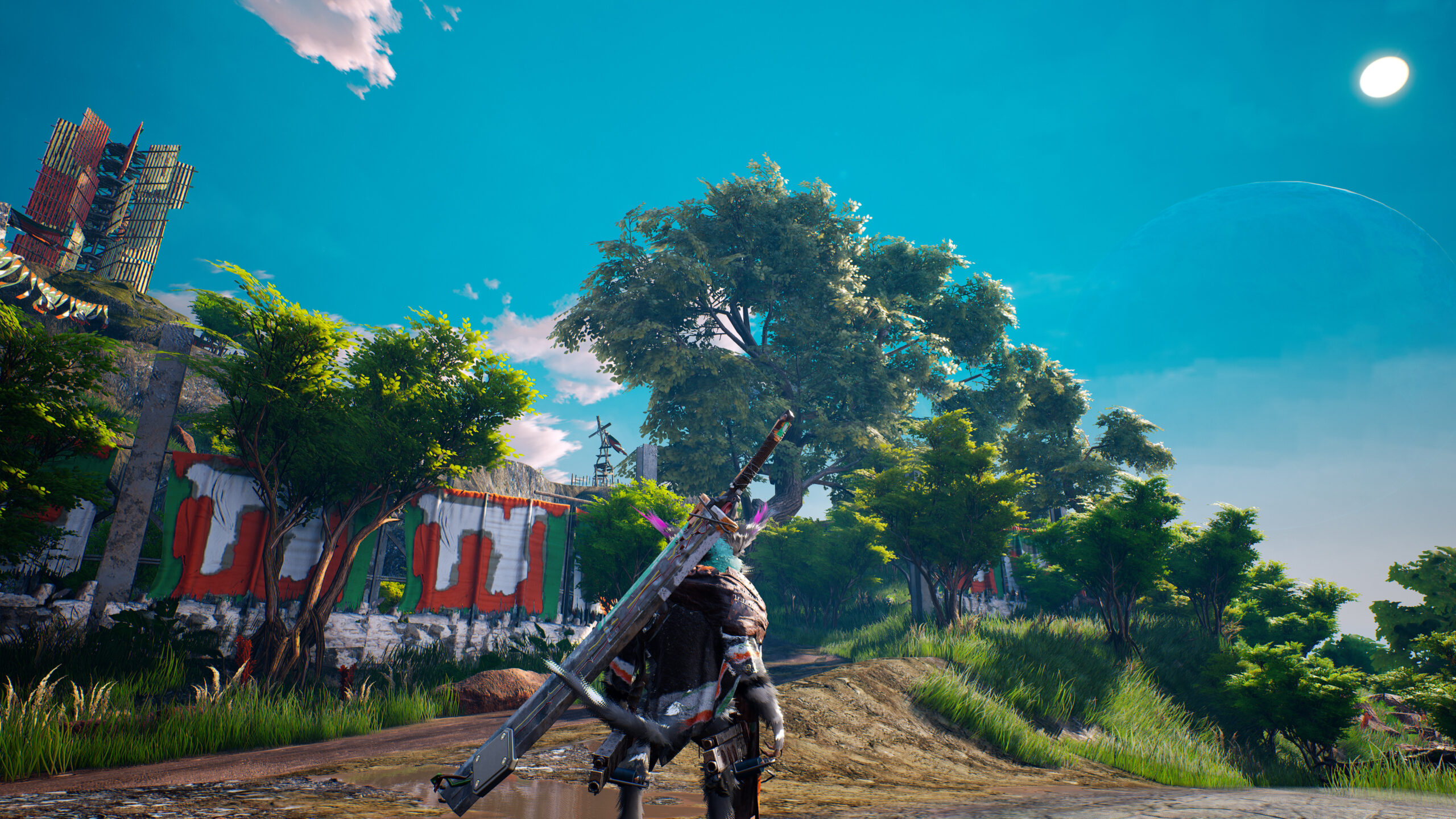 From a narrative standpoint, Biomutant doesn’t feel like a linear game, and the same is true for fights. Melee weapons, guns, and psychic skills are just a handful of the various ways players may fight the game’s myriad dangerous creatures. Because this is an action RPG with real-time fighting, you may swap weapons in the middle of a fight and adapt to the situation as required.

The game suffers from an open-world syndrome, in which many of the places in between the key locations are uninteresting. Sure, there are minibosses to defeat or treasure and collectibles to discover, but you will be mostly moving around mainly for story objectives. I wish Biomutant’s exploration had more substance to it. While the world of Biomutant feels empty, traveling to and fro between places feels balanced after getting a rewarding loot. You can find out materials or weapons when exploring the world. 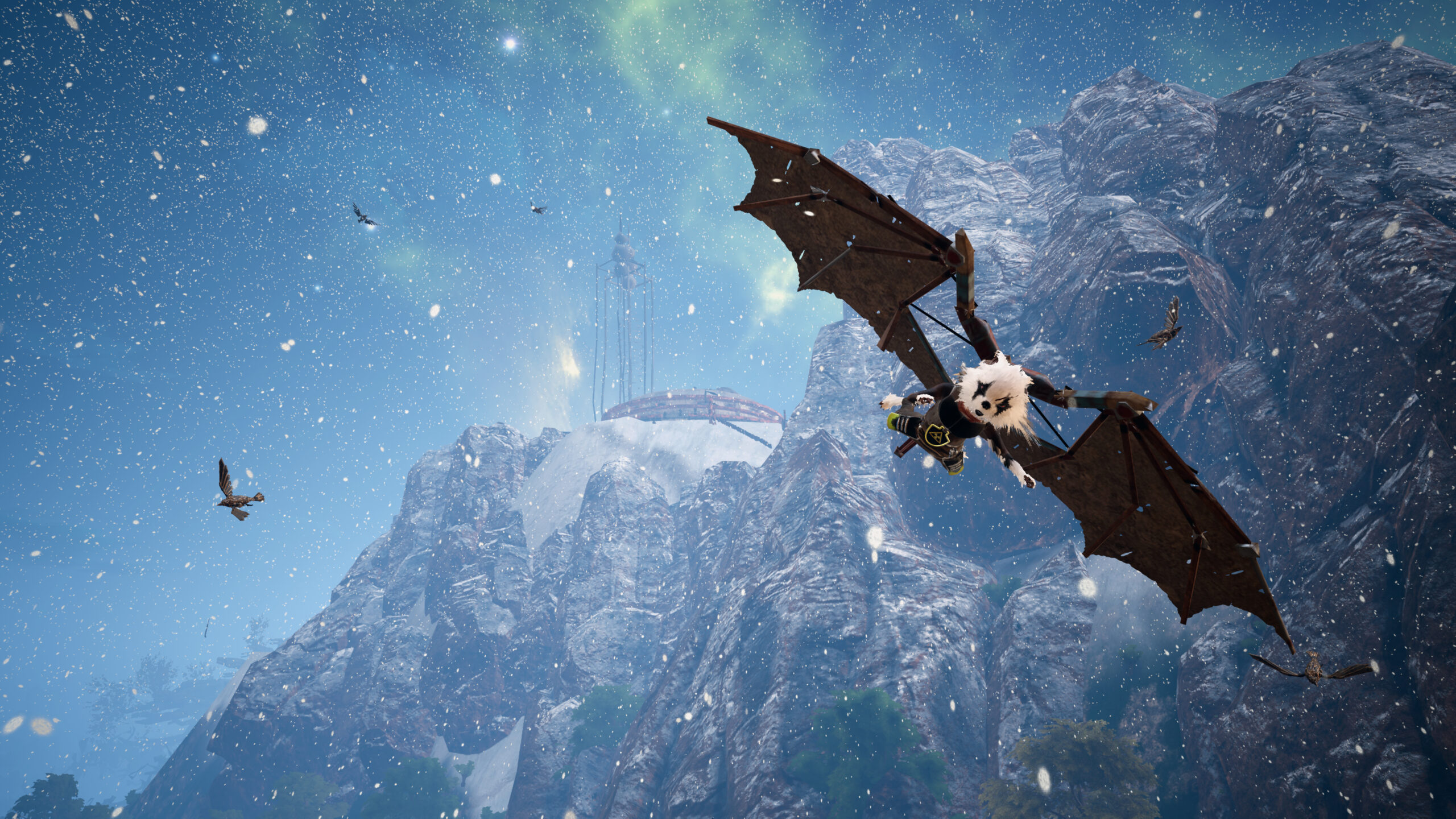 The game is best played on an Xbox One X or Xbox Series X where it truly shines. While it mostly targets 60 FPS, it can only be achieved on the current generation. Visually, the world is a mix of good and bad. I am not a big fan of the furry characters but since this was the main concept, I don’t mind it. Aside from that, the visuals are not exactly mind-blowing but they convey the general atmosphere very well. 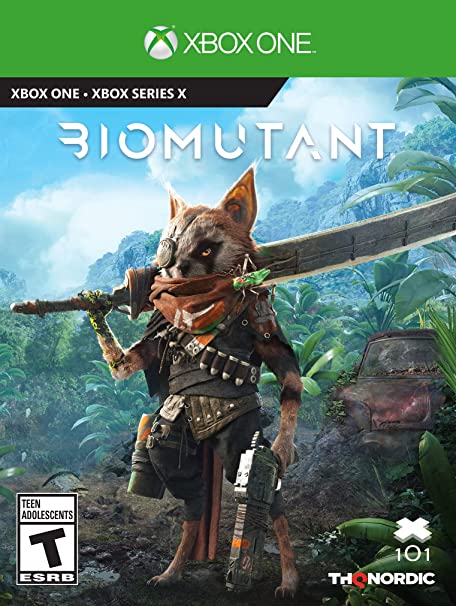 Biomutant is an incredible first outing for a brand new studio that might not be perfect, but it is a fun experience nonetheless.