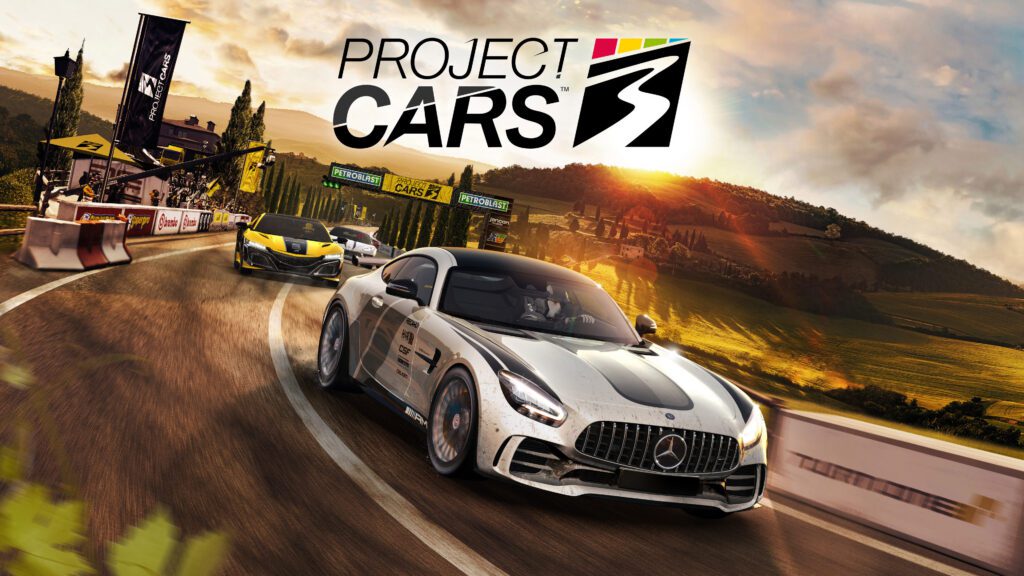 Project Cars 3 has been updated by Slightly Mad Studios to a new version with patch 1.05. Here are the details and patch notes fo this update.

Project Cars 3 is a racing simulator from Slightly Mad Studios that is published by Bandai Namco. This latest update is available for PS4 and PC. You can read the patch notes for update 1.05 below. The official patch number is 1.04 as per Bandai Namco.