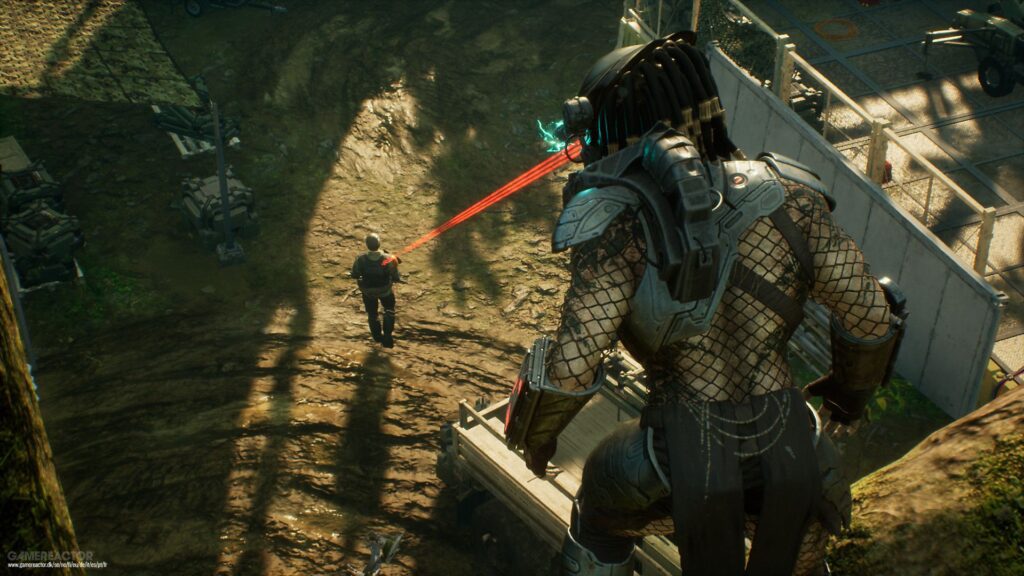 Predator Hunting Grounds has been updated on PC and PS4 and the game is now available on Steam. Here are the complete patch notes for April 29 update.

This update brings a new map, Airstrip. Other changes include new unlockable cosmetics, custom private match modifiers, predator specializations, and more. Another change that has been made in this patch is the availability of Norse Hammer at level 28. You can get the complete set of patch notes below.