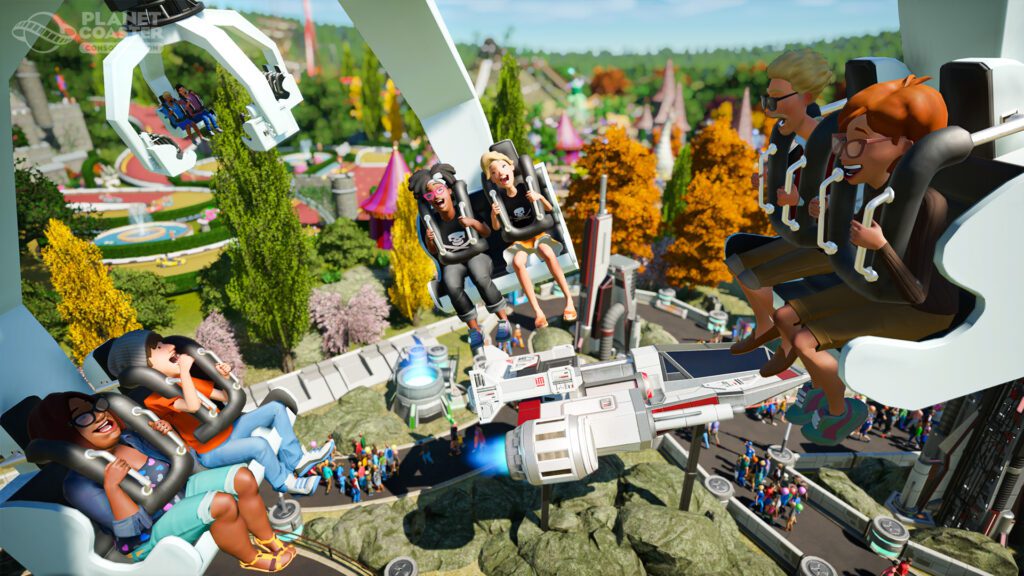 Frontier Developments has updated Planet Coaster to version 1.15 patch 1.5.2 on PlayStation and Xbox consoles. Get the full patch notes here.

For the most part, this is a minor update that performs optimization for memory-related crashes on the Xbox consoles and helps with reducing the crashes on other consoles like PS4 and PS5. Aside from that, there doesn’t appear to be any noticeable change that is included in this update.

The developers confirmed through a tweet that the update was made live today on all consoles. So if you were suffering from crashes, download the latest patch and then try playing through the game again.