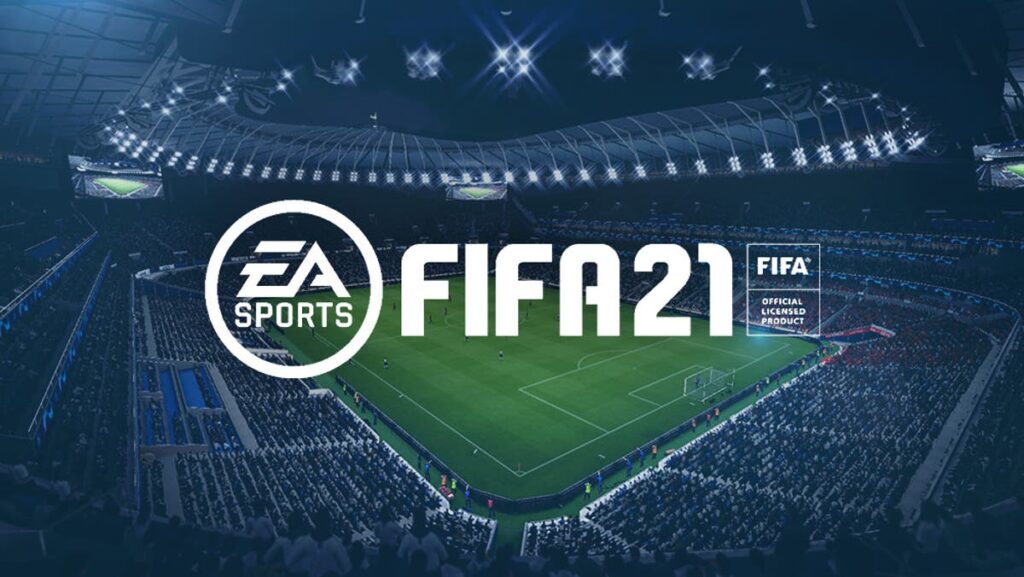 EA Sports has updated FIFA 21 to version 1.16 patch 11.1. The full patch notes for this update can be seen here and they include a number of bug fixes.

FIFA 21 update 11.1 was already available on PC and has just been released for the other consoles. This patch brings in a number of new fixes and improvements to the base game. You can have a look at them below.