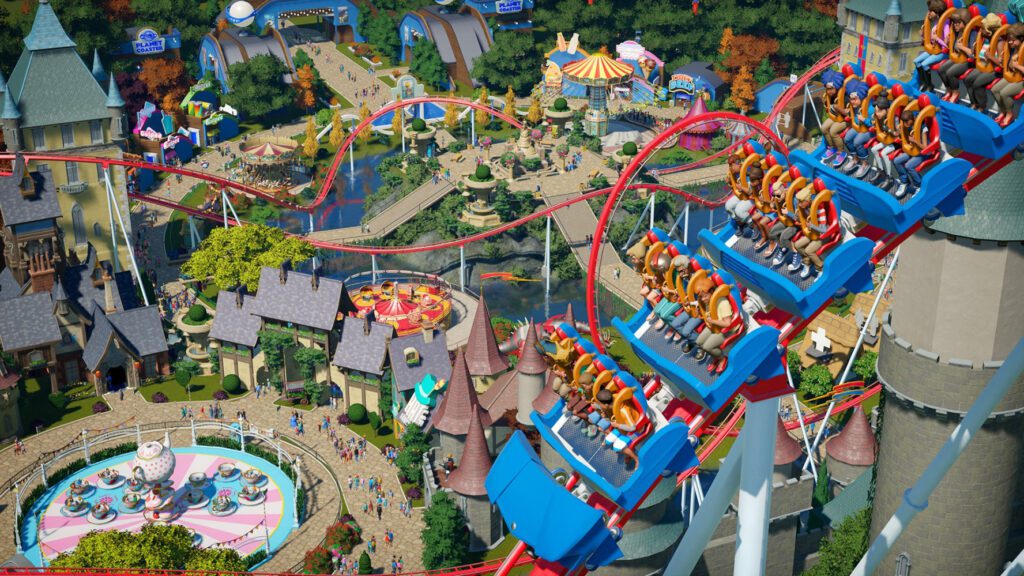 Planet Coaster was updated to version 1.11 today for consoles. The patch notes for this update are available to view from here.

There are a lot of fixes included in this update from performance improvements, stability, and crash fixes, to changes to the user interface, and more. For PlayStation 4 the update version is 01.11, while for PlayStation 5 users, it is 01.010.000. The official update version for Xbox is 1.4.1.

Get the complete details on this new Planet Coaster update patch notes below.