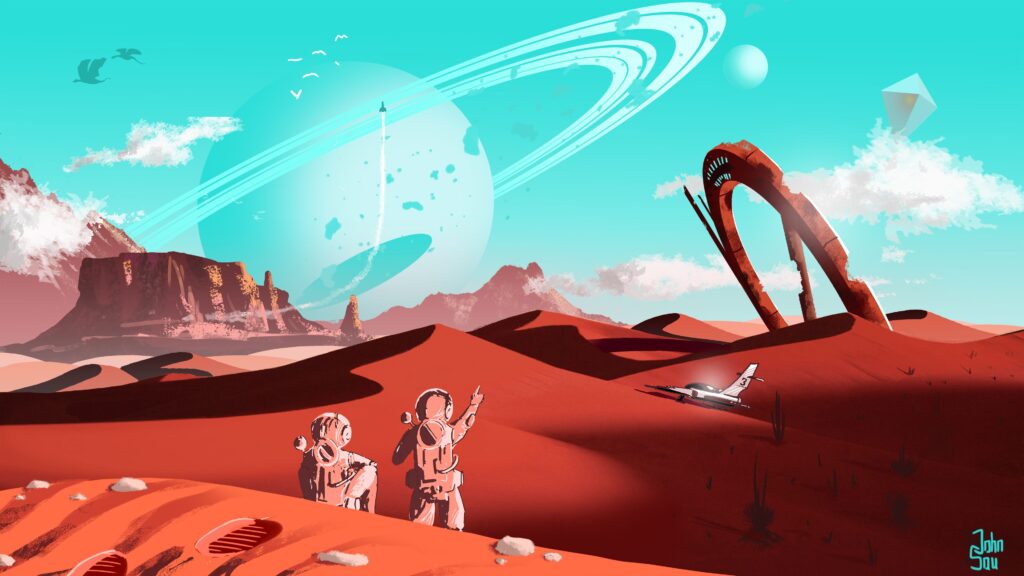 No Man’s Sky has been updated to version 3.20 today on February 17. The patch notes for this update can be seen below.

The article continues with old information below.

Additionally, users have reported the addition of pets after installing this new update. Creatures can become friends after the player feeds them pellets. There is also an egg sequencer so the players should be able to breed pets as well.

This experimental patch was released after the release of an update that improved the game’s performance on PSVR for PS5. The new pet update doesn’t have an official changelog but we can confirm that it is now possible to pet any creature