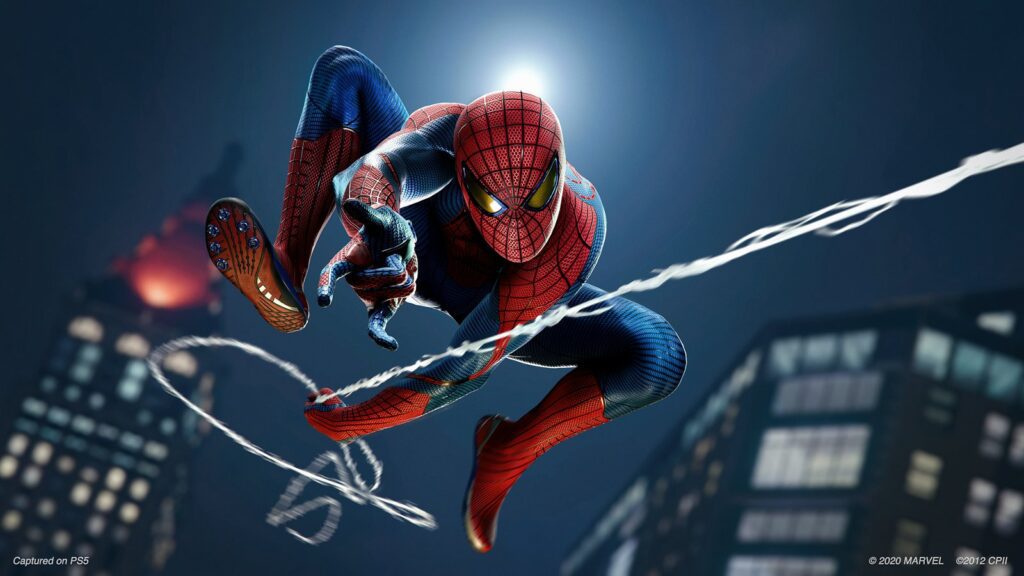 Insomniac Games has updated Marvel’s Spider-Man to version 1.004. The patch notes for this update suggest that this is for bug fixes.

Marvel’s Spider-Man Remastered is an enhanced version of the original game that was released for the PS5. It comes bundled with Spider-Man: Miles Morales. The latest update is aimed at bug fixes that still remain unresolved in the game.

We will update this article with details on the bugs that have been fixed by Insomniac Games. Here are the patch notes for the last update.