Call of Duty: Modern Warfare will get a new season 6 with patch 1.27 which is scheduled to go live this Tuesday. Here are the patch notes for this update.

Activision and Infinity Ward haven’t shared detailed patch notes for this update but we do know some information from the reveal trailer of the upcoming season 6. There are two new operators that are confirmed to be a part of this season update in addition to a new map.

Here are the known details and patch notes for Modern Warfare 1.27 update. 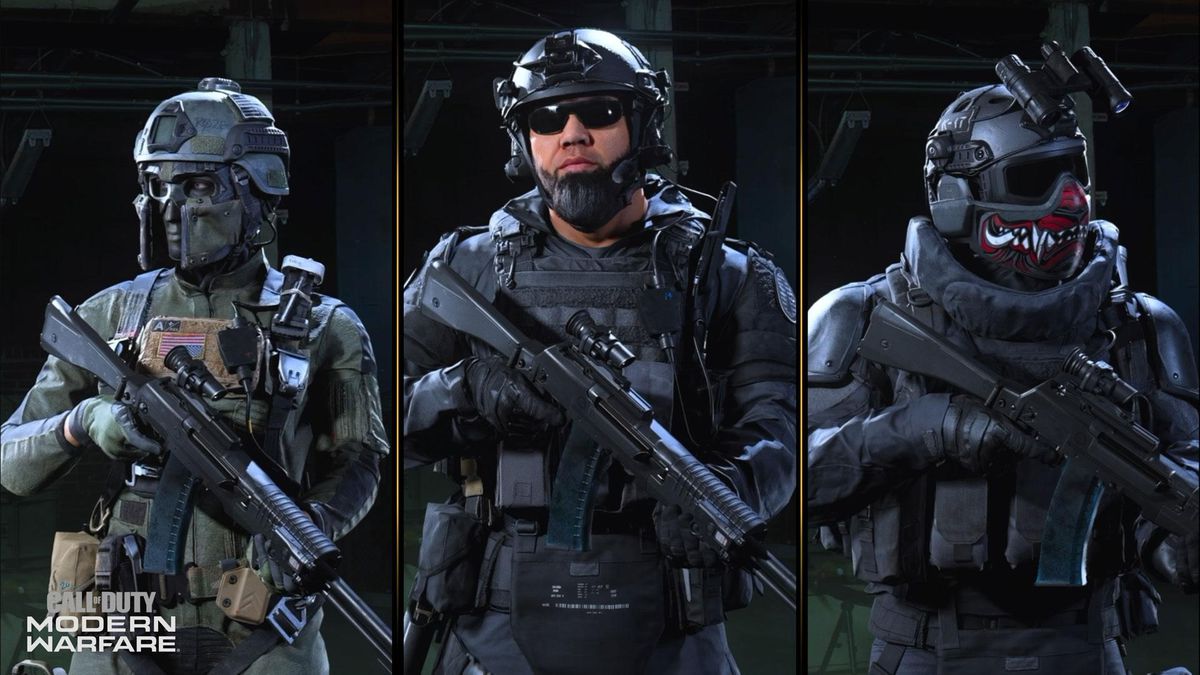 Check back here on the launch day of the update to get the full patch notes as they are shared by Acivision.

What Is The File Size of Modern Warfare Update 1.27?

According to those who have pre-loaded the update on their PS4, the file size of this update is roughly 20 GB. It is not available on PC and Xbox One. For some reason, Activision has only allowed this update on PS4.

Judging from the past updates, this size can be higher on the PC and Xbox One compared to the PS4.