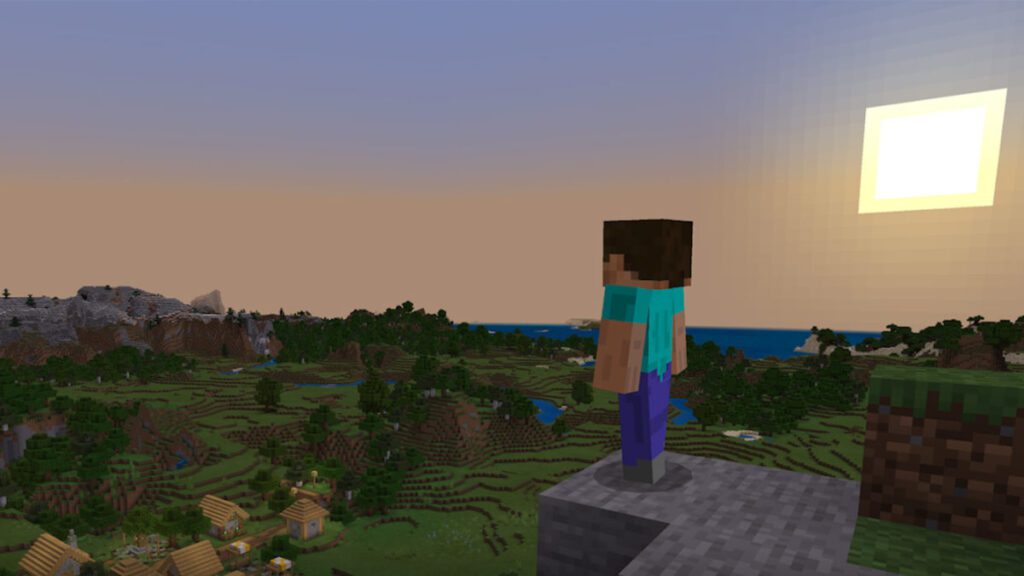 Minecraft was updated to version 2.20 Patch 1.16.201 implementing some bug fixes which are seen in the full patch notes.

Some of the fixes that are included in this update include the bug that led to the game failing to launch on multiple Windows 10 devices. The developers still stress that the graphics driver has to be updated in order to resolve this issue if it is not fixed in this update.