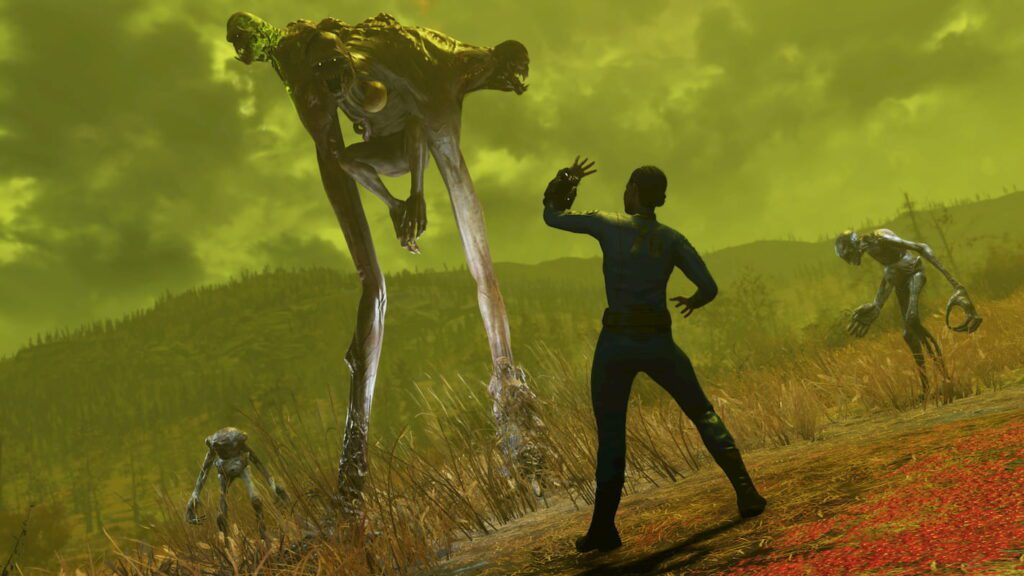 Fallout 76 was updated to version 1.48 by Bethesda Softworks. This patch brings in a huge number of fixes as seen in the patch notes.

Bethesda has officially started the third season for Fallout 76. This brings in an all-new “Scribe of Avalon” Scoreboard and a wide variety of new rewards for you to claim during your Season journey. Here is the size of the update on the different platforms.

Get the patch notes for this update below.