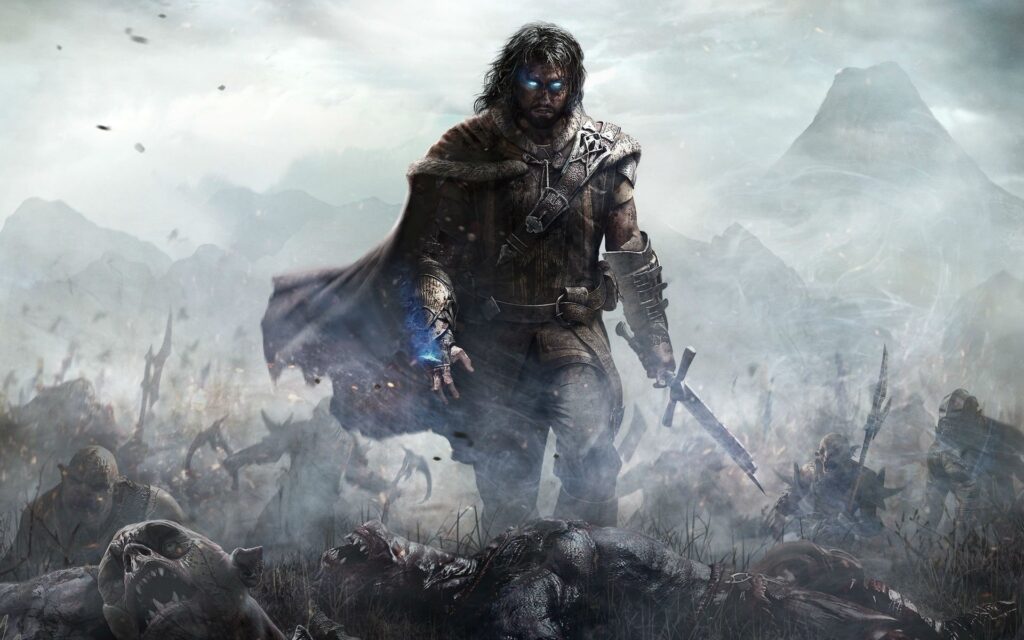 Middle Earth: Shadow of Mordor has been updated to version 1.04 and 1.11 today to implement online service removal as seen in the patch notes.

The update that has been released today appears to be related to the removal of online features. This was announced at the end of last year. This includes removing the Nemesis Forge feature and Vendetta missions. WBPlay has also been removed from the game with this update.

Back in December, Warner Bros. Interactive confirmed that certain online features will be removed.

Note: certain features for the Middle-earth: Shadow of Mordor videogame will no longer be available beginning Dec. 31, 2020. Affected Features:

The removal of these services will also lead to the loss of some achievements in the game so if you haven’t completed it, then you have lost your chance to do so due to the update today. Update: Achievements/Trophies like “Repaid in Blood”, “The Hunt is My Mistress”, and “Lord of the Ring” will be automatically unlocked after this update.

One thought on “Middle Earth: Shadow of Mordor Update 1.11 Today On January 12 Details”