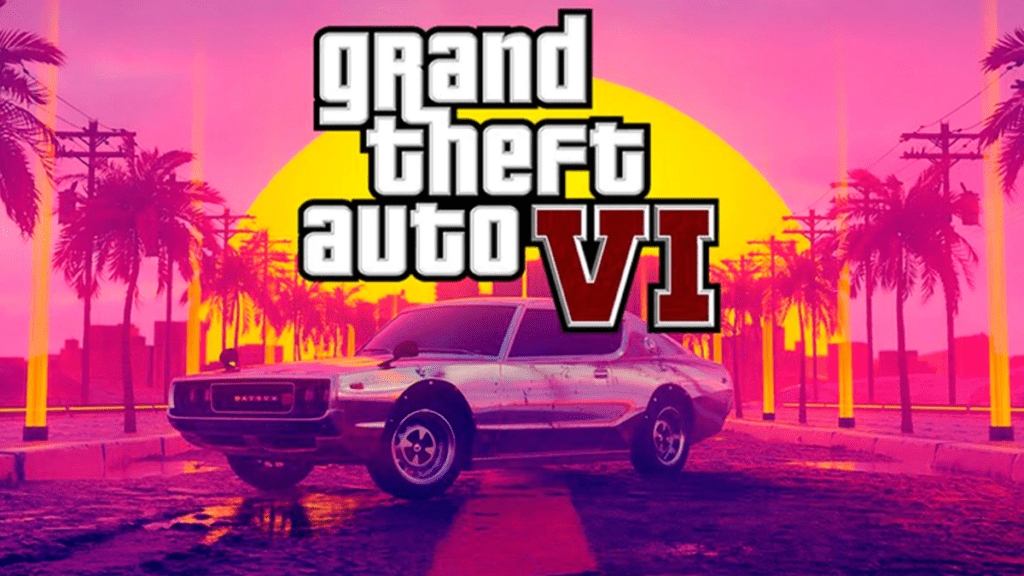 According to a new rumor that appears to relate to the upcoming GTA 6, the game will offer a female main protagonist which is a first for the series.

There have been some leaks on the development of GTA 6, but we haven’t heard anything on the main protagonist for the game so far. While the game is undoubtedly in development at Rockstar Games, it is not coming anytime soon. The developers are still working on an enhanced edition of GTA 5 while there are reports of a potential Red Dead Redemption remaster along with Red Dead 2 DLC.

The most recent leak comes from Tom Henderson, who posted it on Twitter. He mentions that for the first time in the history of the series, there will be a playable main female protagonist in GTA 6. He also talks about a male protagonist so this appears to work in the same way as the 3 different protagonists in GTA 5. 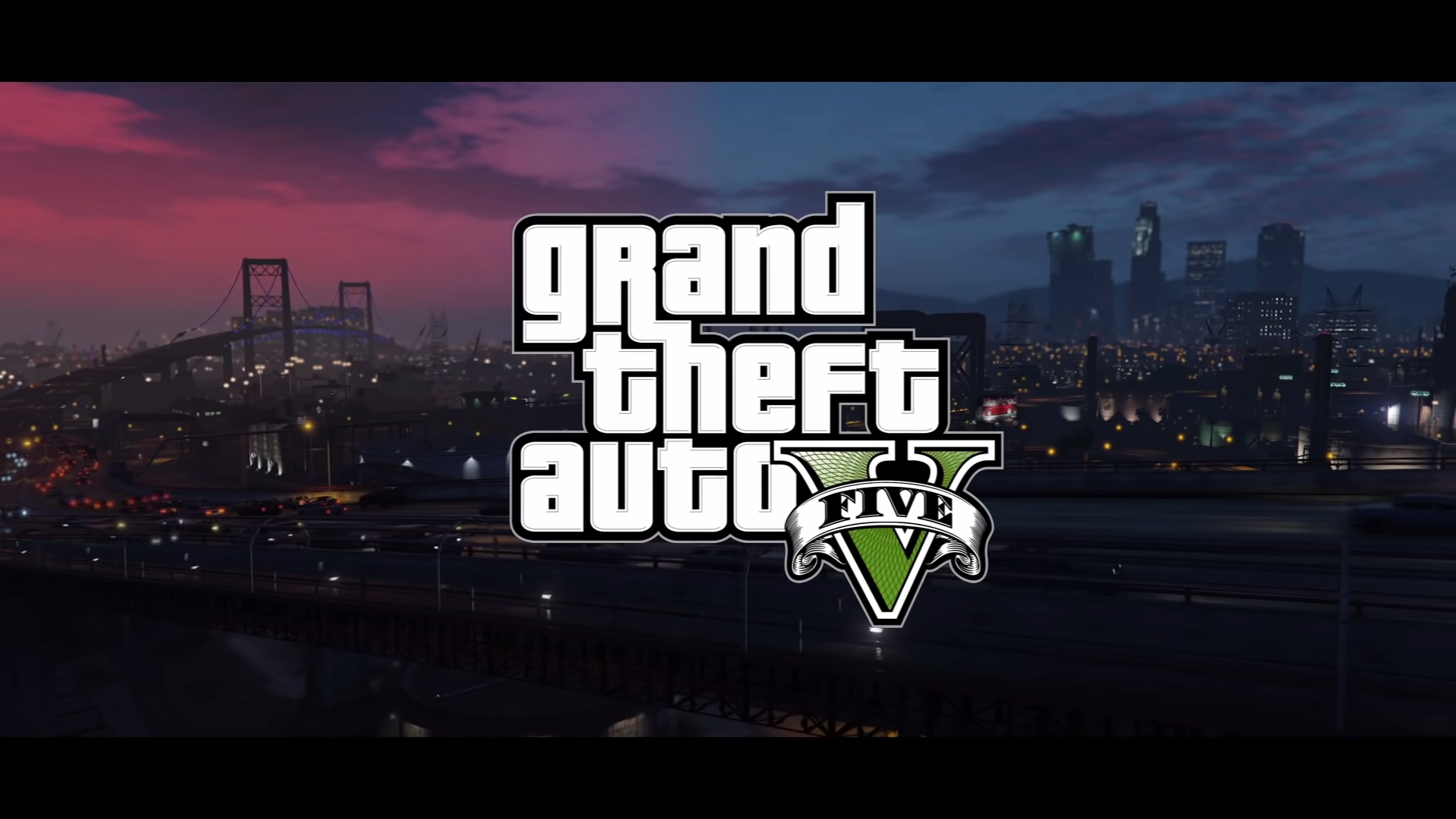 However, depending on how we interpret it, this could be like Cyberpunk 2077 where there was a male or female protagonist depending on the choice made by the player. This will be another addition to the series that has never been attempted before in the past.

While Henderson hasn’t clarified the source of his rumor, he had a solid track record when it comes to leaks related to the Call of Duty series. It is possible that this new rumor is bogus, so we have to take it with a grain of salt. Rockstar Games do have a knack for testing new gameplay mechanics in every new GTA game so this one could be no different from their previous efforts.