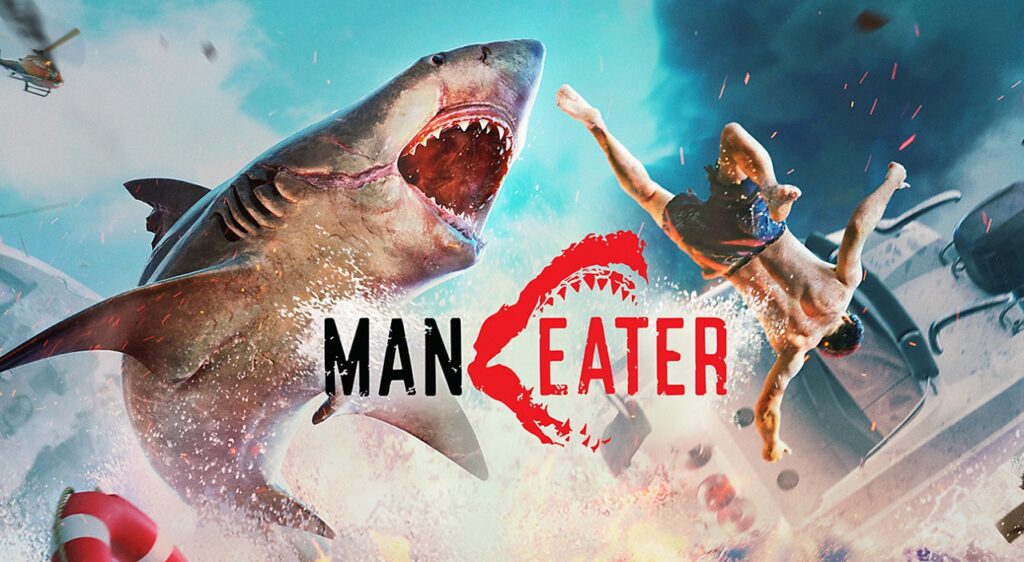 Maneater has been updated to version 1.06 by Tripwire Interactive. This is a minor hotfix that resolves some issues as mentioned in the patch notes.

Maneater is confirmed to get a next-generation upgrade that will be available for free to users of PS5 and Xbox Series X. This upgrade will arrive at a later date. The current patch mainly improvements the overall game stability and data system.