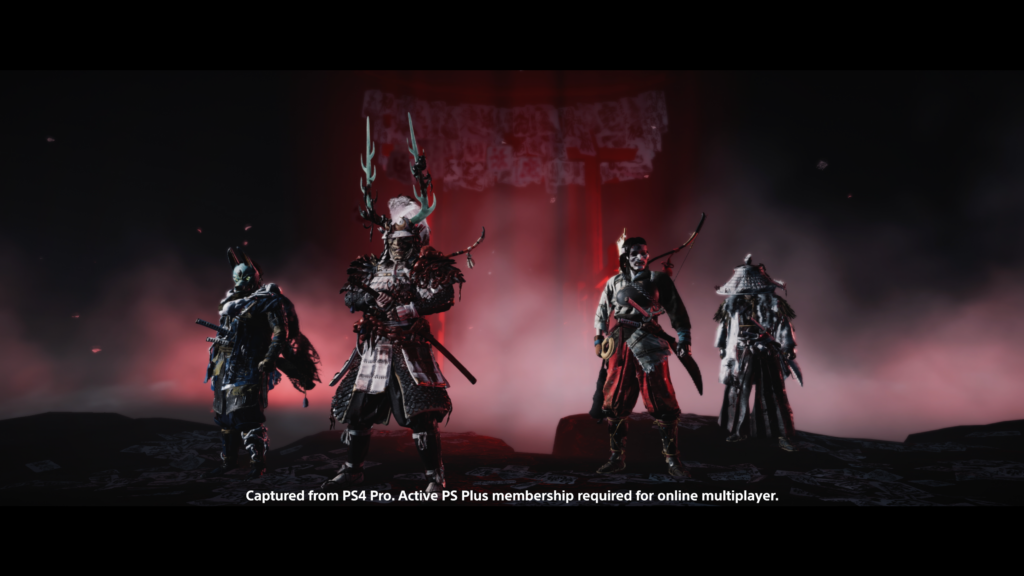 Ghost of Tsushima update version 1.14 is out now adding support for Legends Raid and resolving some bugs as mentioned in the patch notes.

In a tweet, Sucker Punch has mentioned the details on when the Raid will go live along with some information on the changes included in this latest patch.

Patch 1.14 for #GhostOfTsushima is now live, resolving a few bug fixes for Ghost of Tsushima: Legends.

You’ll need to install this patch in order to play the Ghost of Tsushima: Legends Raid, which launches Friday 10/30 at 3:00PM Pacific Time!a

The download size of this update is reported as 1.2 GB on PS4.

Here are the details on this Raid that were shared by Sucker Punch.

This is the culmination of the story in Ghost of Tsushima: Legends, bringing the fight directly to Iyo’s realm. This Raid is divided into three chapters and requires a full team of four Ghosts, as well as excellent coordination and communication.

The Tale of Iyo will not support matchmaking, so you’ll need to arrange your team ahead of time and be ready to jump in together. You’ll want to have your gear at KI level 100 as an absolute minimum before you attempt to take on this challenge.

To get Raid ready, we recommend finishing all Story missions, and replaying Story and Survival on higher difficulties to get higher level gear.