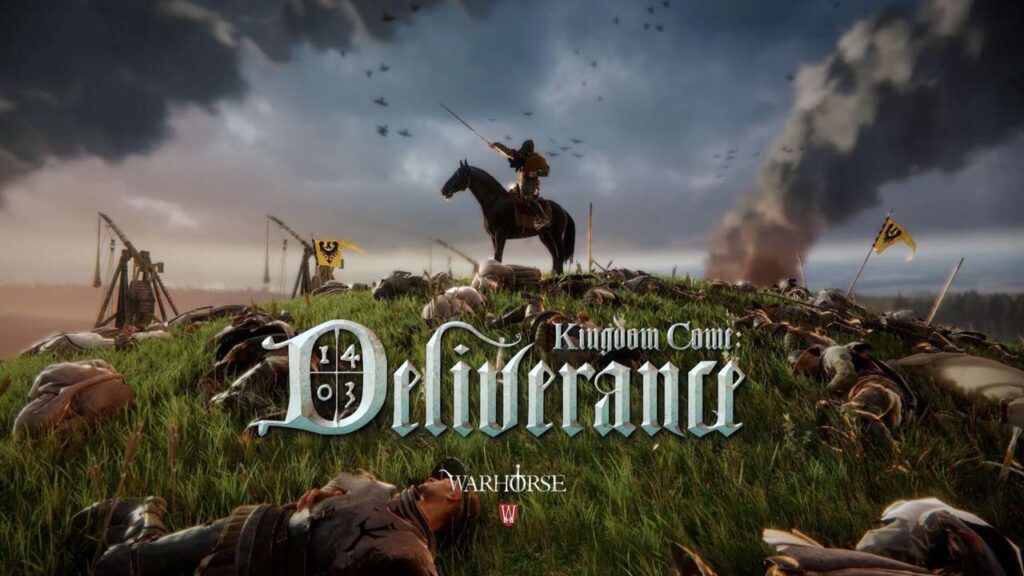 Kingdom Come Deliverance was updated to version 1.20 today on January 7. This update apparently adds support for a new language as seen in the patch notes.

The only change that has been mentioned as part of this new update is the addition of a new language with the support of Korean in the game.

The last major patch for Kingdom Come Deliverance was for version 1.19 and it implemented the following fixes.

A Woman’s Lot DLC4
* It is now possible to get lock-picks from Fritz even after completing the side quest for Johanka by stealing the trunk key
* Fixed FRA and GER dubbing in several cutscenes
* Missing FRA and GER voice-overs added
* Broken models and graphics after finishing Theresa quest-line should appear less frequently. Saving & restarting the game will fix the issue
* Fixed black screen with UI prompts after finishing Theresa quest-line