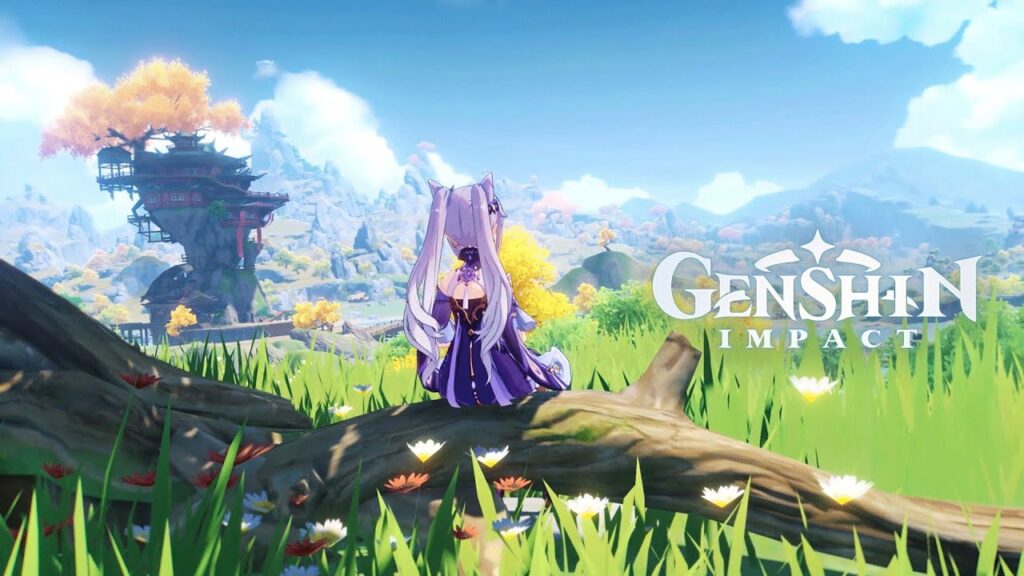 There is a lot of goodies in the Stone Gate Treasure Cave that you can get in Genshin Impact. In this guide, we will tell you where you can find it.

Genshin impact was released in September and it took the world by storm. One of the most interesting things in the game is exploring the open world.  This game doesn’t have any story but players can make their adventure in the world. There are so many things for players to in the game, players can take down enemies, solve puzzles, complete challenges, and defeat domains and more content is going to come with the future updates. There are solid materials that players can find in the Stone Gate Treasure Cave. Here we will tell you how to find it.

As it is a free-to-play game there are many powerful and high-value items that players can get by putting money into the game. The players can obtain 5-star character or 5-star weapons through the wishing mechanic. Collecting a 5-star item is a very rare trick. There is only a 0.6% chance that you will get a 5-star character. Those players who don’t want to invest money in the game can use these materials to get stronger weapons. Below we will tell you where you can find the Stone Gate Treasure Cave.

Genshin Impact is one of the best games in 2020.  As it is a free-to-play game so that’s why this game has won millions of gamer’s hearts. The game is showing no sign of stopping tracks as there are many new features and story content will be released with future updates. Genshin Impact will stay around for years.