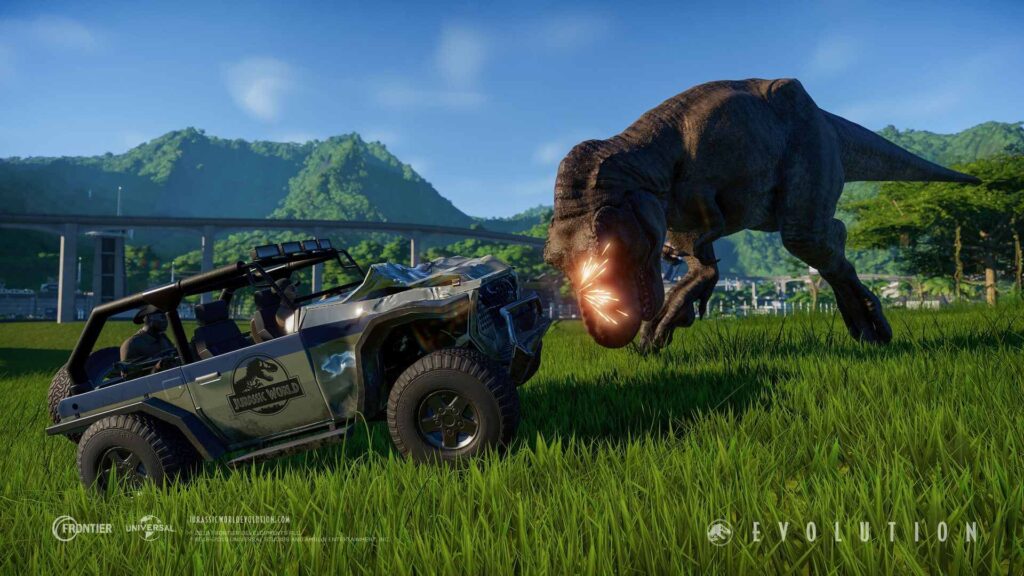 Jurassic World Evolution Complete Edition was updated to version 1.0.4 on the Nintendo Switch implementing a number of fixes as seen in the patch notes.

According to the developer Frontier Developments, this patch implements small improvements including in handheld mode and for other visual tweaks. Get the details on this latest update patch notes below.