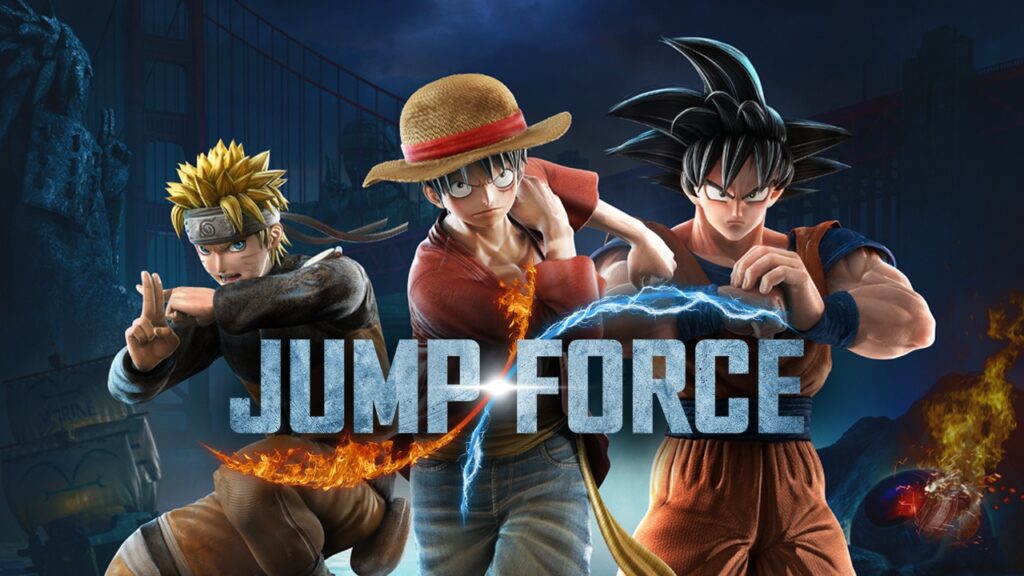 Jump Force has been updated to version 2.03 by Bandai Namco. This patch implements a number of bug fixes for the game as mentioned in the patch notes.

The new features in this update including a premium shop counter, and additional missions at the mission counter. Other improvements mentioned are related to the stability of the game.

The game is continuing to get new DLC fighters as part of its season pass. It is available for PC, PS4, Xbox One, and Nintendo Switch.