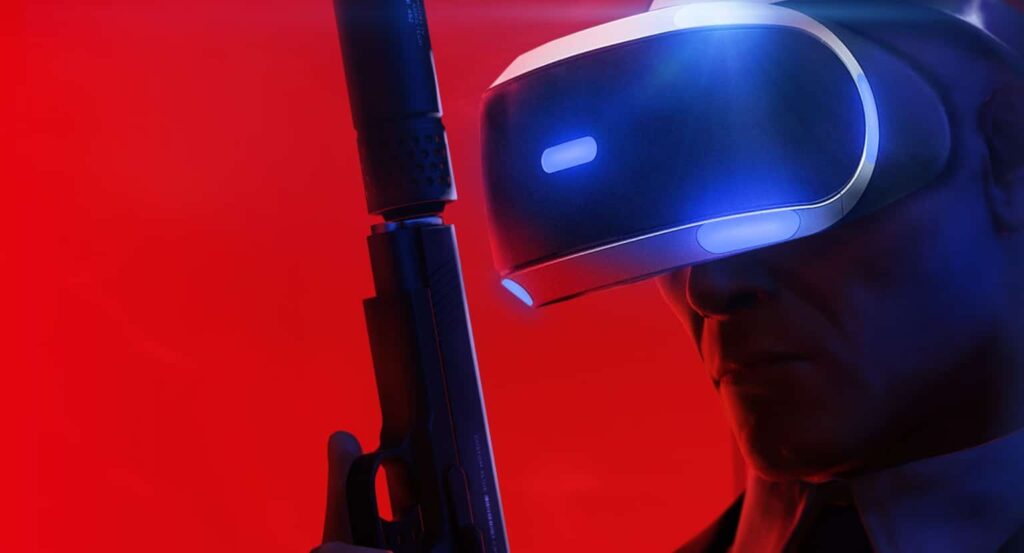 IO Interactive has updated Hitman 3 to version 1.03 bringing in a small fix for the PS4 that is related to the PSVR. The details can be seen here.

If you own Hitman 3 and were trying to play through the PSVR headset, there is a chance that the game might be facing issues related to crashes. This was acknowledged by IO Interactive who has released an update for the PS4 version today that patches it to version 1.03.

Attention PS4 Players: We’ve released a hotfix for PS4 to fix a PSVR related crash issue. You will see a small update. It fixes this issue.

This was confirmed by IO Interactive in a tweet. If you were one of the users who was affected by the issue, make sure to update the game and see if the problem is resolved.