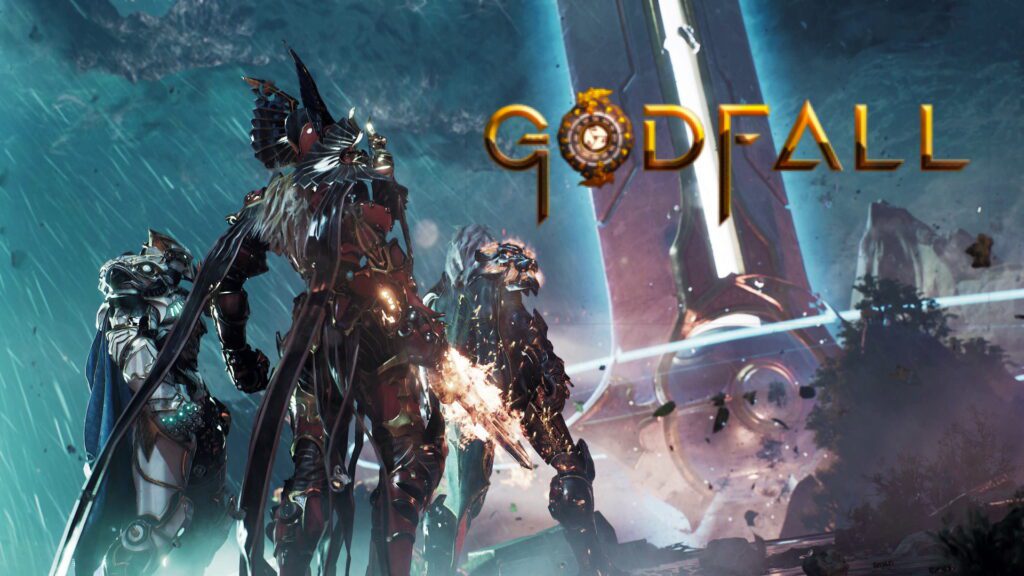 This patch is aimed at addressing a few issues that have cropped up since the Primal Update. The patch should be available to download now for PC and PS4. You can find out the complete patch notes for this update below.