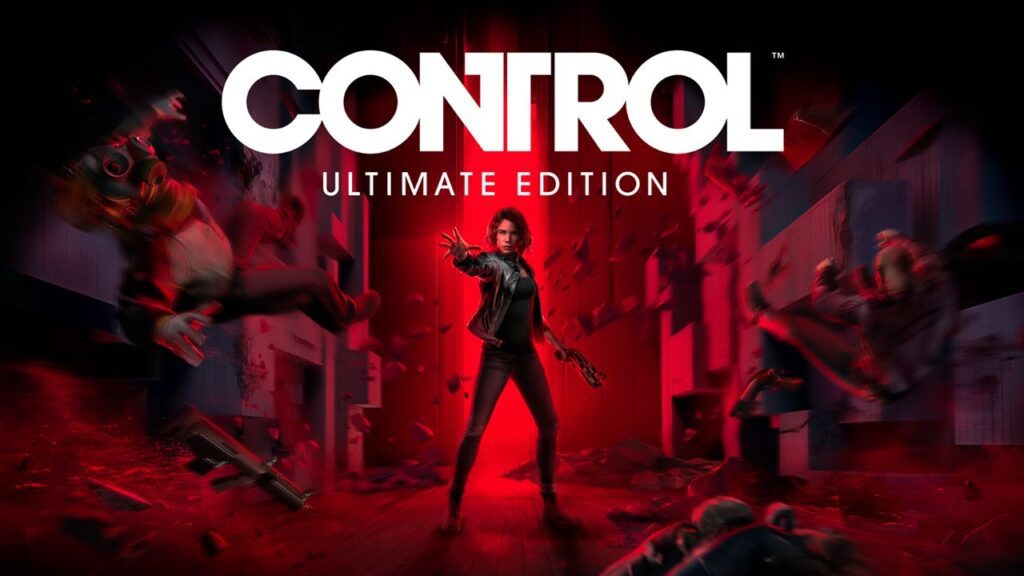 Control Ultimate Edition has been updated to version 1.03 for PS5 today fixing a minor issue with crushed blacks as mentioned in the patch notes.

According to a tweet by the developers, this is mainly for a fix that involves resolving the issues with crushed blacks. If you were using HDR or playing the game on a 4K display, this issue should have been resolved after the release of the new update today.

Control Ultimate Edition PS5 v1.03 update is live! This fixes the lighting issue where environments appeared too dark and details were lost (‘crushed blacks’). For example, the area under the stairs in Dead Letters now looks like this at default brightness. Enjoy!

The game was released on PS Plus in February. It included support for higher resolution, ray-tracing, and improved performance over the PS4 and Xbox One versions.