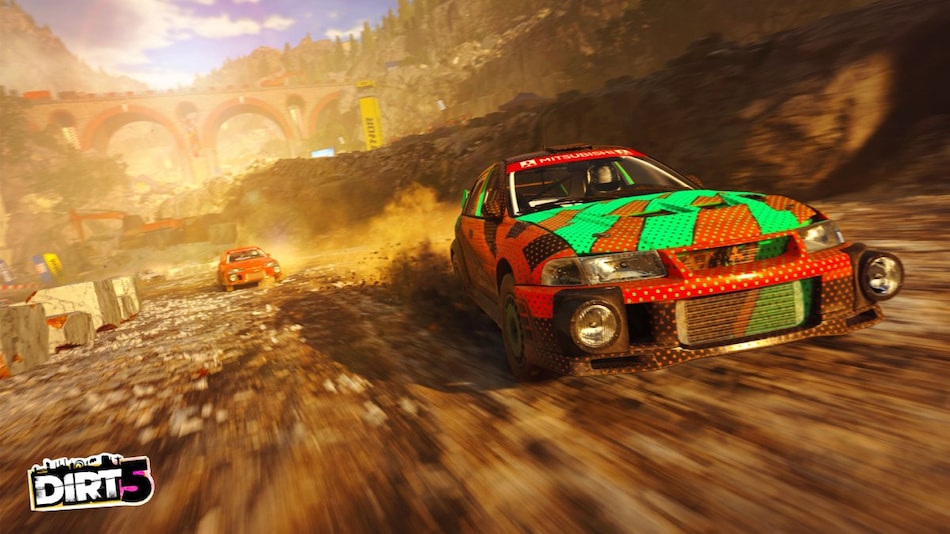 Dirt 5 has been updated on Xbox Series and Xbox One. The patch notes mention that it is related to a minor fix specific to the Xbox version.

The latest update in the game aligns it closer to the other platforms including PS4/PS5, and PC. This patch also fixes an issue with some players unable to access Career. Get the details on this update below.

This resolves the issue causing some players to be unable to access Career, and aligns the game with all other platforms.