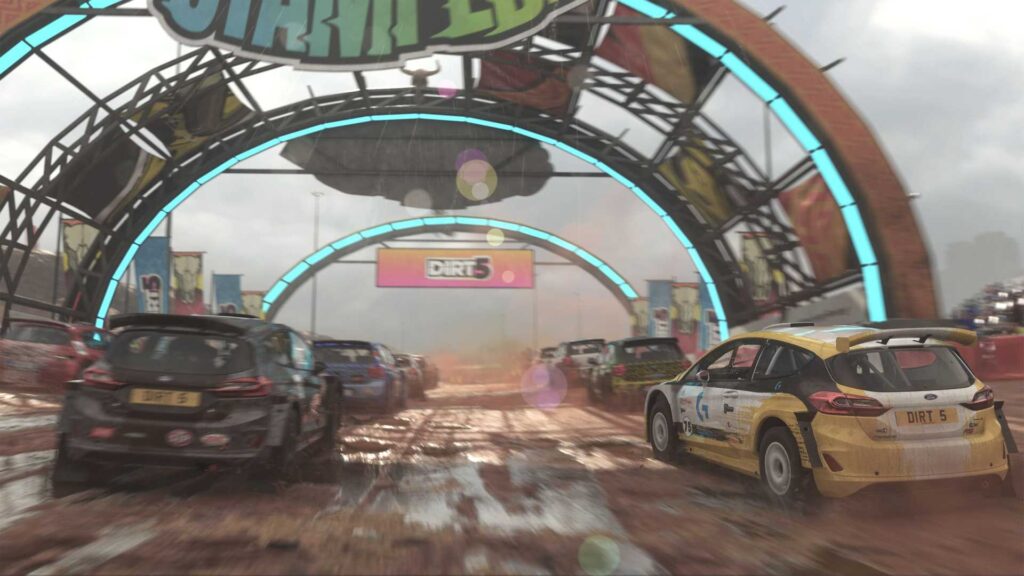 Dirt 5 update version 3.00 was released today on all platforms. The full patch notes for this update can be seen below including all changes and features.

Codemasters is adding a new content pack, playground location, new official liveries, and various other changes as part of a major Dirt 5 3.00 update that was released today on PS5, PS5, Xbox One, Xbox Series, and PC. This patch is available to download now on all platforms. You can get details on the patch notes below.